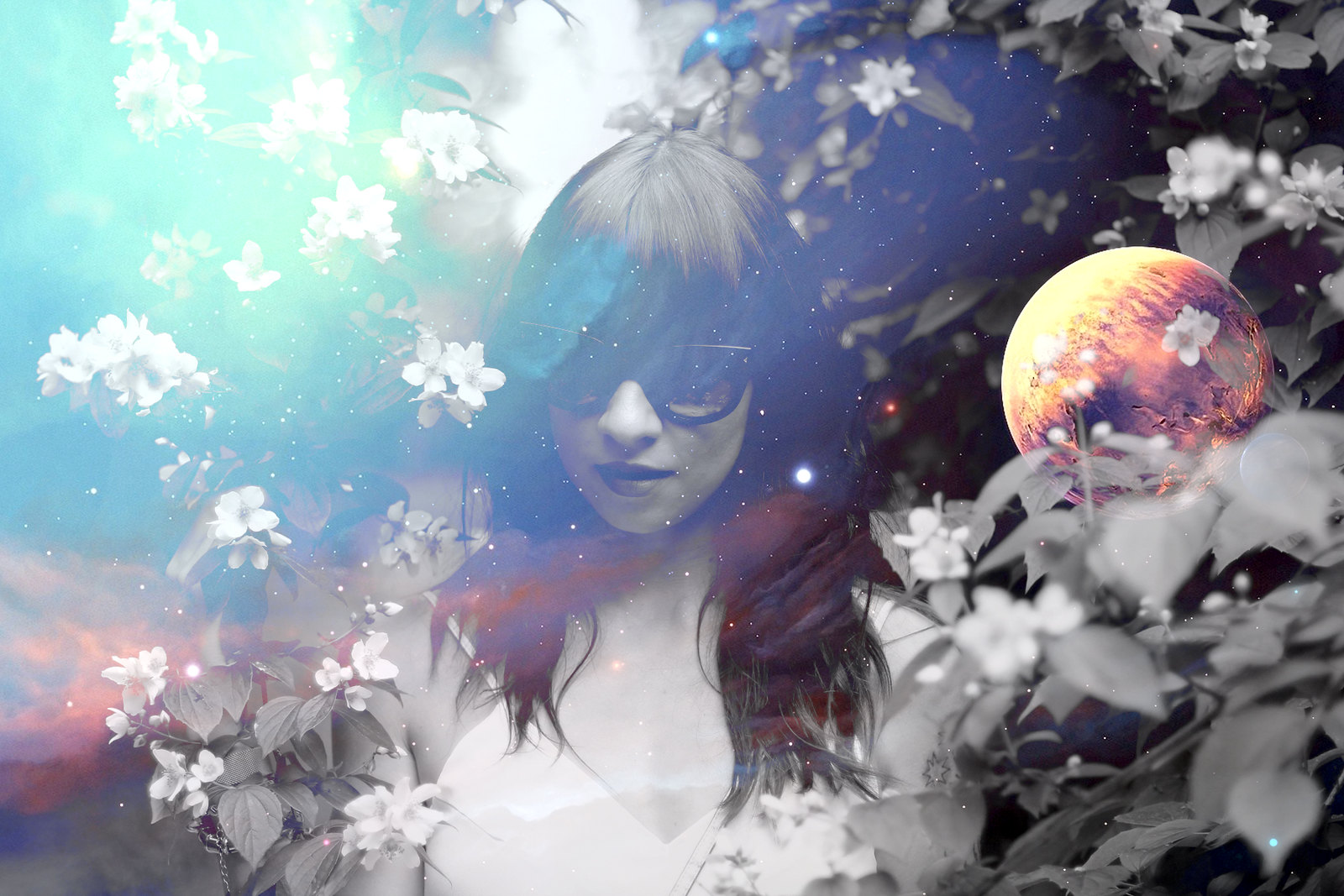 “You are not the center of everything!”

Last night, I watched one documentary about the universe and space after the other. I had to, it always helps me focus on the things that actually matter when I have a moment of personal insecurity. And it always shows me so profoundly: “Ricarda, you’re not the center of the universe! None of humanity is!”

Humans think they are so important. They put themselves before everything, exploit their planet and themselves. Man can never get enough of all things and most of all: of themselves! But do you know what? Let them! The Earth doesn’t care at all. The Earth also doesn’t care if in a hundred years, Tigers or Wales have disappeared, if in 200 years a nuclear war or in 2000 years a space-virus will kill and remove all living things of its surface. . perhaps, an asteroid will crash onto the Earth again like a couple of billion years ago in Mexico. 70% of all life was earadicated, and it still went on. Who cares if most Dinosaurs didn’t survive? They just died. End of story. Perhaps, next time, only the sow bug will survive and start a new civilisation? It doesn’t matter, in about 6 billion years, the earth will burn and be swallowed by the expanding sun, before, a couple of million years later, the Earth’s iron core will turn cold and circle around a dying white dwarf that once was our sun. And what does all that tell us? We are less than a dust grain in the vastness of things. Humanity is a strange coincidence, so unlikely and yet so strong in believing they are the centre of the universe and could actually control anything. So cute. We will only be part of the universe for a blink of the eye and then we’ll have disappeared again completely. And we worry about making our taxes… crazy!

“Man can never get enough, most of all of themselves!”

I believe in the large big chaos, after which everything always strives. I don’t believe in magic, I don’t believe in God. I believe in the system of coincidence and not in predestination. Nothing has a destiny by a bigger cause. All things are in a constant state of flux, moving about without logic, ignoring our petty human rules of physics or mathematics time and again. Also, the fact that the planets of our solar system seem to be moving so neat and orderly in their orbits around the sun is only a small, momentary picture of the whole story. Our planets are moving outwards and away. At some point, Mars might be the first planet to be catapulted out of our solar system and this would change everything. All orbits would change and life on our Earth would be eradicated. Again. You understand the unimportance of our existence now? Wie are NOTHING in comparison to ALL and everything.

But amidst all this seeming discouragement, all of this is very encouraging for myself. Why? Because it tells me: It is okay to be who you are and to do what you do!”

Many times I’ve been wondering (and this will come again at some point) if all the things I do for a living and on a daily basis are enough. If working as a fashion blogger without a critical opinion (at least not openly) is enough for myself. If I can reconcile all this with my ethics and my conscience and if I shouldnt act more sustainable, considerate and morally correct. I wonder again and again about my behaviour, about my right to exist. Sometimes, I have a really bad conscience and I’ve been very close to stopping my blog very many times already.

But then I become aware of it again: The unimportance of all things! And then I understand: I am living, but only for myself. My life is shorter than the blink of an eye in the history of Man. I am myself, nothing more, nothing less. I have faults, I am not perfect. But I am alive and very well so. And that is all that counts for the moment, isn’t it?

“It is not my purpose to save the world.”

Okay, that’s not all that counts. The one thing that counts even more, is love. Love, I believe, is the most powerful invisible force in the universe. Perhaps it is love that puts some order into the never ending chaos of all things. But it is not my purpose to save the world… this world cannot be saved, because its time, just like each and every life of every living thing, has an expiration date. Not long now, and there will be no I for myself anymore. Only a couple of decades more to enjoy life, to discover and feel.

Shouldn’t we just try to simply live, love and not to worry so much in these short years before our death? Shouldn’t we rather enjoy the smell of damp moss after the rain, the sand beneath our feet and the view of the stars in the night sky? We are so small, so unimportant, why should be strive for more than our small, personal and very short-lived happiness?

In a childrens’ song, it says: “We are but a lint in the mighty Universe and somehow that makes me feel cheerful.” And that is exactly what I feel again now. Now, that I remembered my personal unimportance again. And that is a wonderful feeling.

Have a lovely Sunday!