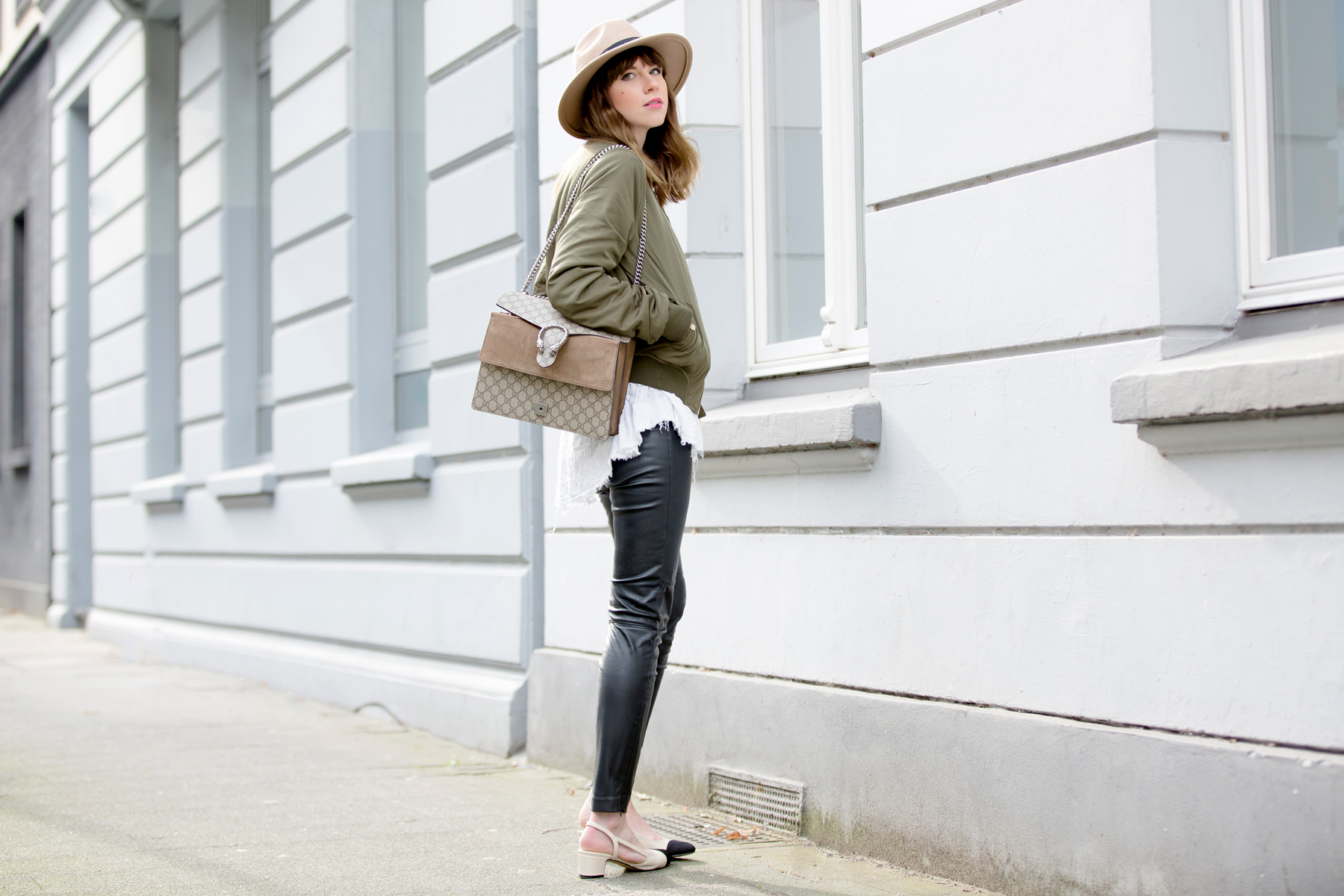 Bomber jackets: you can wear them, or you don’t…

So, bomber jackets have become really trendy as of late, especially in the Hipster scene… at first, I was really worried about the comeback, because of the not always positive connotation between bomber jackets and certain political groups and opinions. This topic is much more problematic in Germany than elsewhere because of our past, a current movement towards the middle-right in the communities, especially in the eastern counties of Germany and a reminder that bomber jackets once became really popular with Skinheads, which of course can also be unpolitical or left, but also with Neonazis which is why I personally didn’t like these kind of jackets at all.

But no matter, bomber jackets are right on trend and the it-piece of the season. You can see them during the fashion weeks and in the Hipster scene among teenage girls and boys. And of course, the more non-political people and just normal kids wear these jackets, the less they will remind us of all the negative connotations. But still, we do need to talk about the problems in our society at the moment – the development is scary!

Nonetheless, I’m showing you a bomber jacket outfit today, because I believe that the jacket can look really cool if it is styled in a cute, girly and not at all bully-like way. I hope you like my version and the way I wear this jacket and well, perhaps you’ll let me know what your opinion about bomber jackets is? That would be interesting! 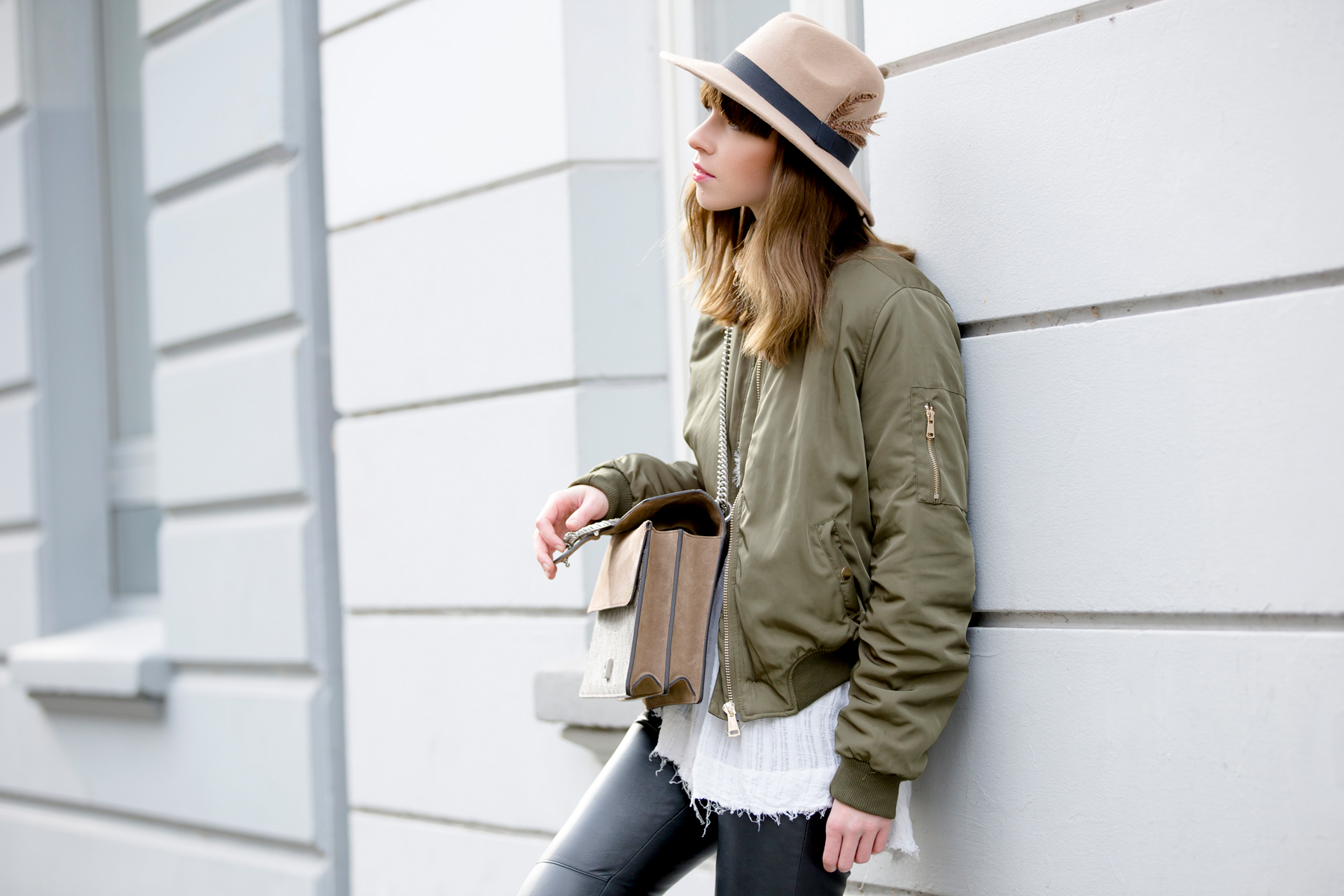 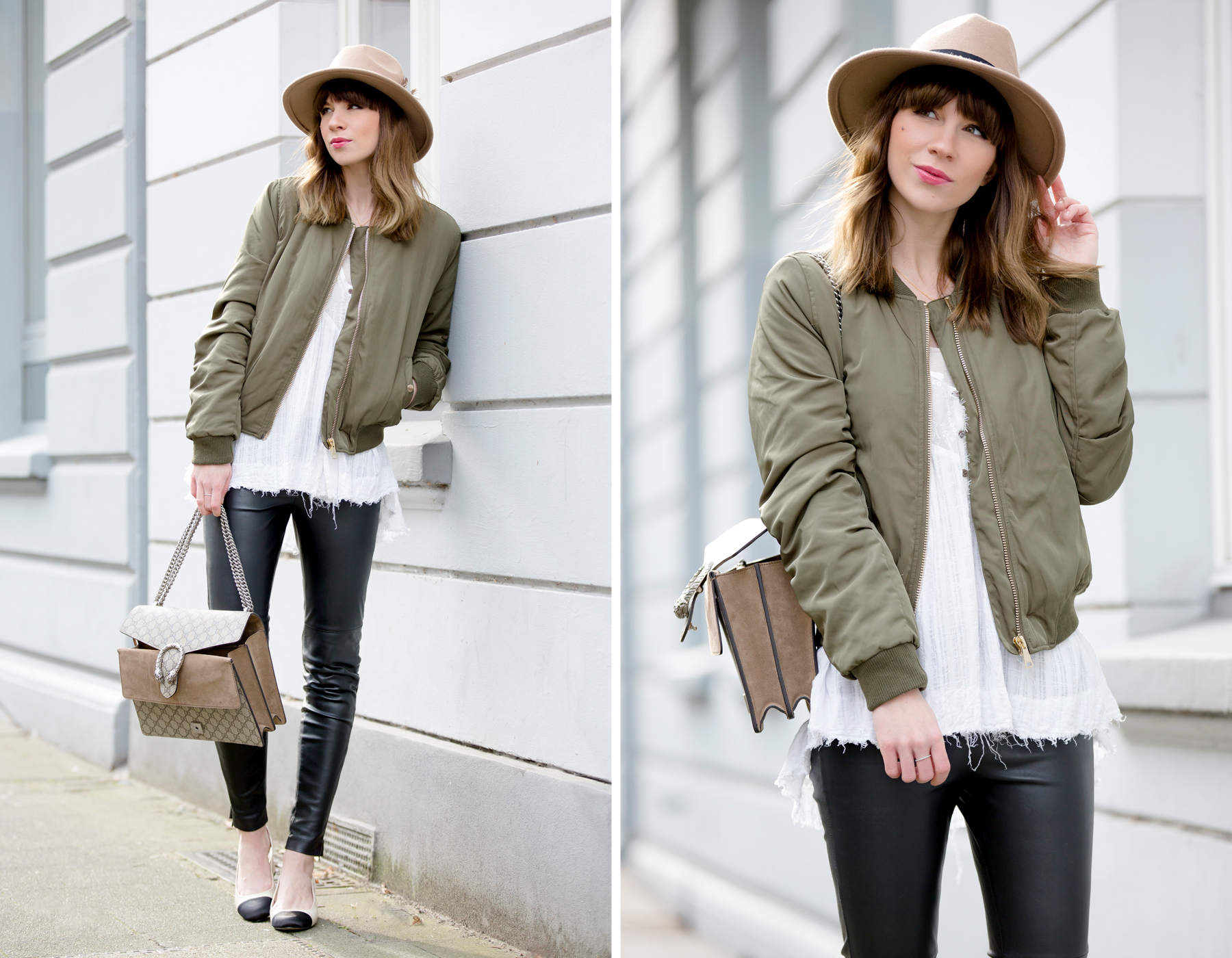 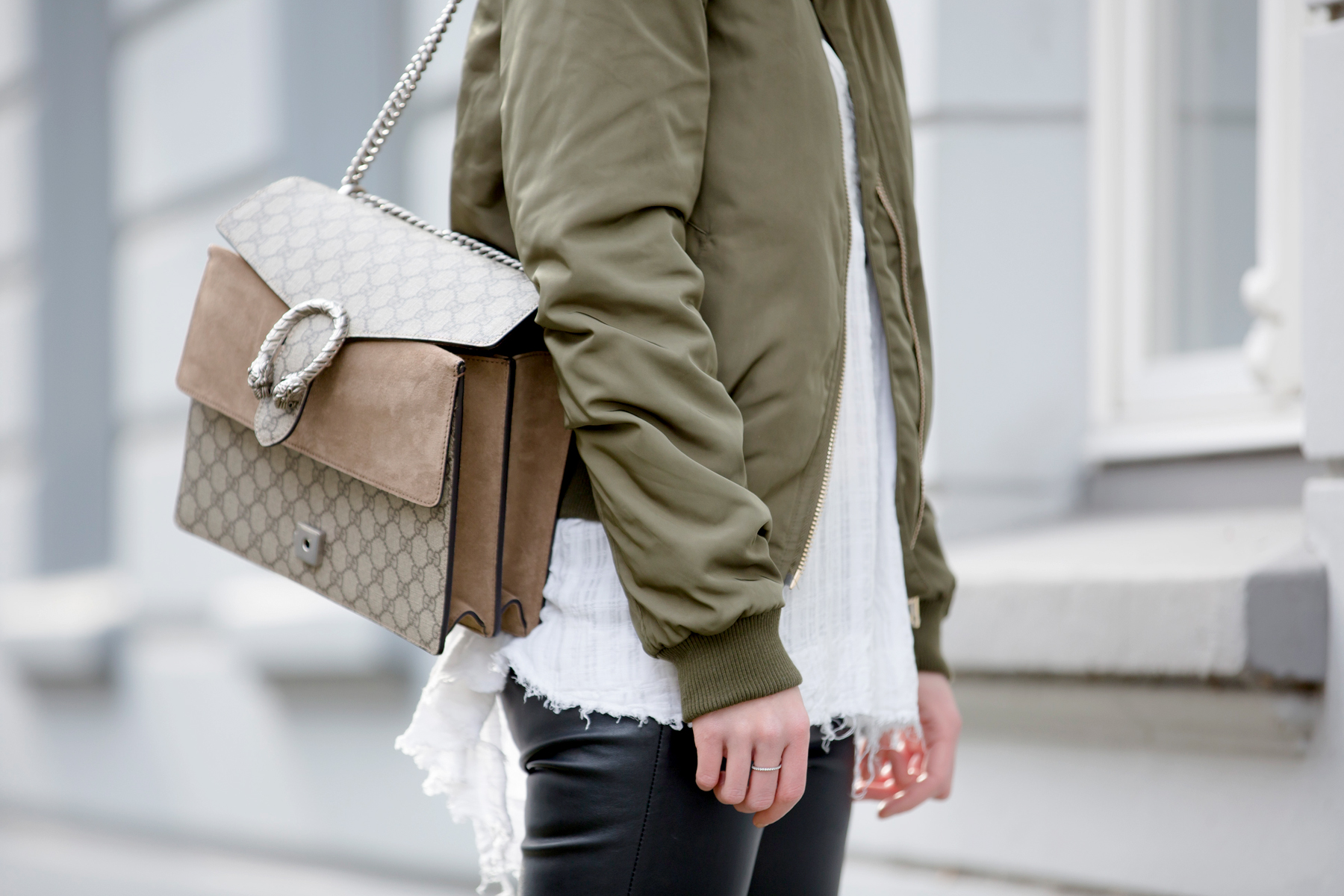 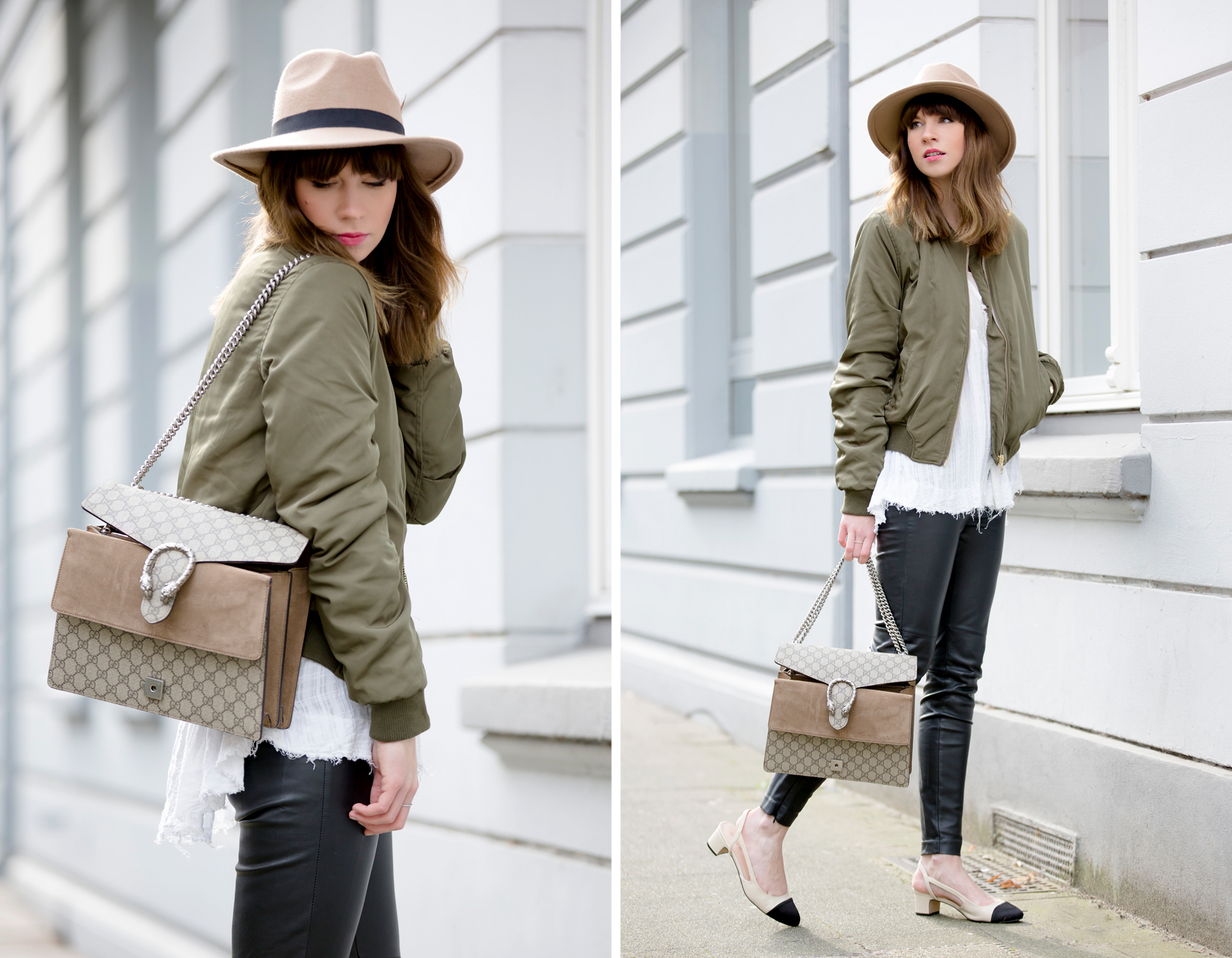 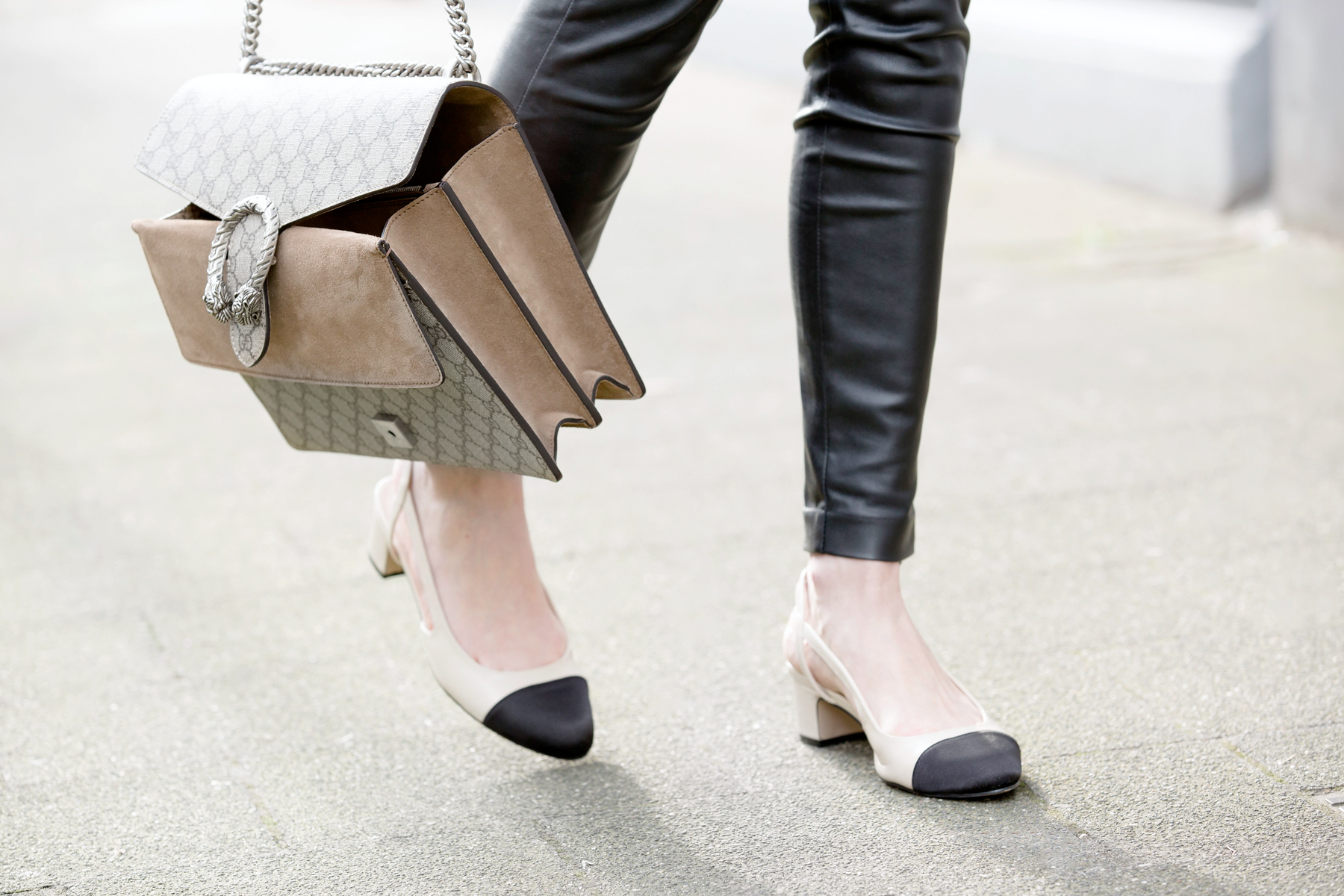 14 Comments on That thing about the bomber jackets trend