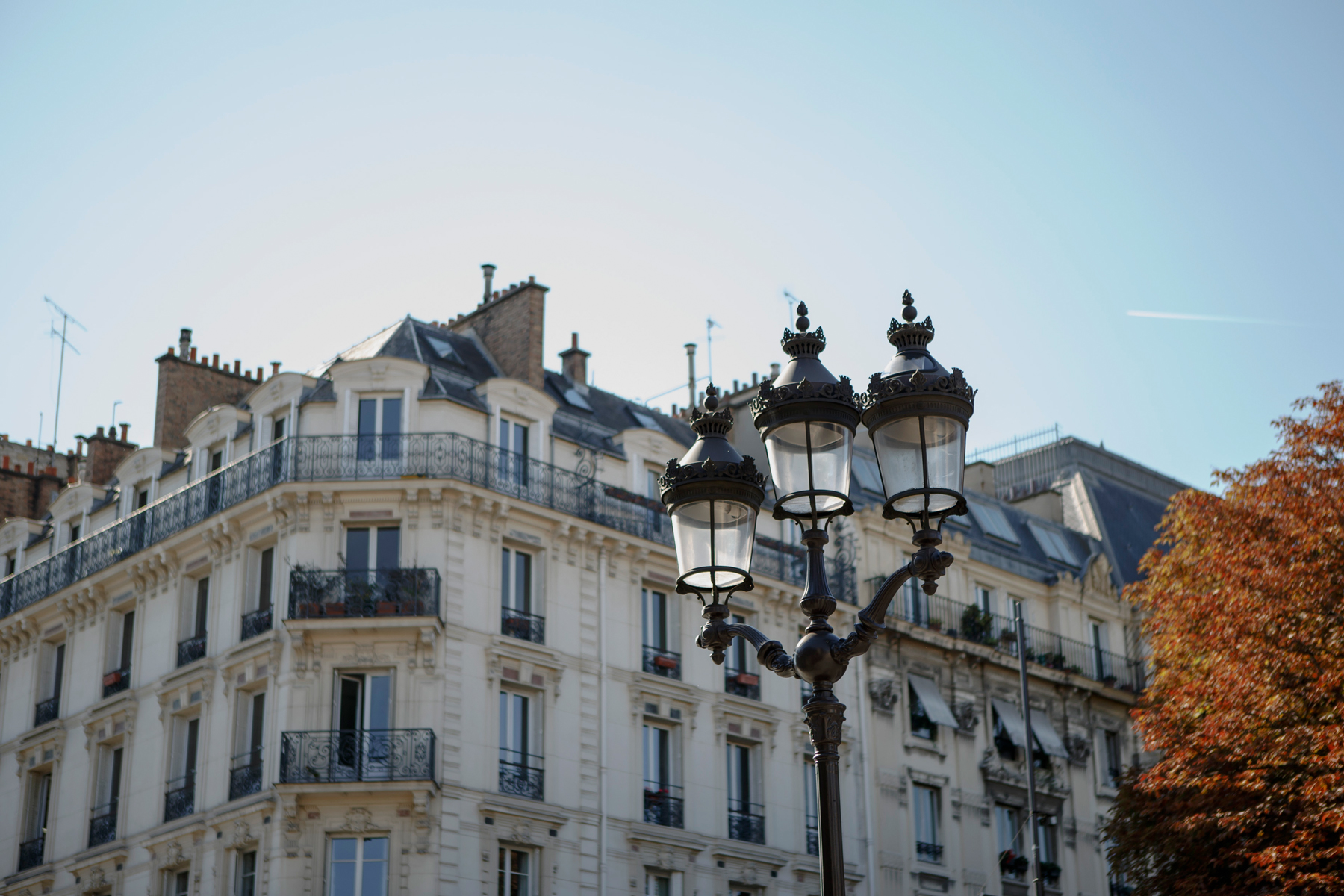 Yes, Paris is everywhere, but at the moment, that doesn’t come with any positive connotation whatsoever. Unfortunately.

Ironically, I intended to post my “Postcards from Paris” this weekend with all my positive memories from our trip to the city of lights at the beginning of October. In the light of current events, however, nothing seems more inappropriate than that.

But in fact, Paris is merely a symbol. A symbol the western world obviously needed (as wrong as that sounds), another 9/11, to be reminded of the fact that so many things are moving into wrong directions for so long already. That the world is not a happy place. The Middle East is clearly not close enough to us to give us the same emotions, it doesn’t make us mourn the thousands that die every day in regions of crisis and war, as a massacre in Paris does.

Actually, the floods of refugees looking for shelter in Europe within the last couple of months should have been enough to make us think again. To remind us that there is something very wrong going on in countries not all that far away from us. And all over the world. And if someone is still blaming refugees for the events in Paris, think again and shut up. There is a reason why these people were running away from their own home countries. Think from whom they were running away from.

So, my compassion and my thoughts are not only with the Parisians, they are with all the people in the world that are suffering from war and death for which they can’t be blamed at all. Innocent families, by accident born into the wrong ethnic groups or religion. People who want to live a peaceful, free and happy life but then were punished for that by terrorism. And no, Islam is not to blame, neither is Christianity, Buddhism or Judaism. These are just religions and while I don’t think any good of any religion (it has too often in history been abused to start wars and bring terror and hate to large groups of people), it is the people that are exploiting ideals of religion for their own, terrible campaigns. And there is no justification for that. Not a tiny little bit. The people… well, the people of this world, deep inside, are still driven by instinct and yes, we are still apes but rather intelligent apes with very terrible, deadly weapons.

And yes, this is not a political blog, but it is my own personal blog and this topic concerns us all, so I wanted to talk about it. And nothing seems more inappropriate right now than going back to daily business immediately. That will happen, and it has to because it is only natural and not to blame, but not until Tuesday. A couple more days of calm and quiet, that is what I guess we’ll all need at the moment.

Instead, I’ll keep in contact with the people I know in Paris, I’ll keep watching the news and read critical articles. I’ll also light a candle and think in quiet. Remember those who died innocently. All over the world. I won’t pray, but everyone who wants to talk can talk to me. I’ll listen, share my thoughts and try to give as much love as I can. Because that is the only thing that might change something in the end. Sharing all the love we’ve got. Love for each other. For humans, animals and this planet.

6 Comments on Paris is everywhere