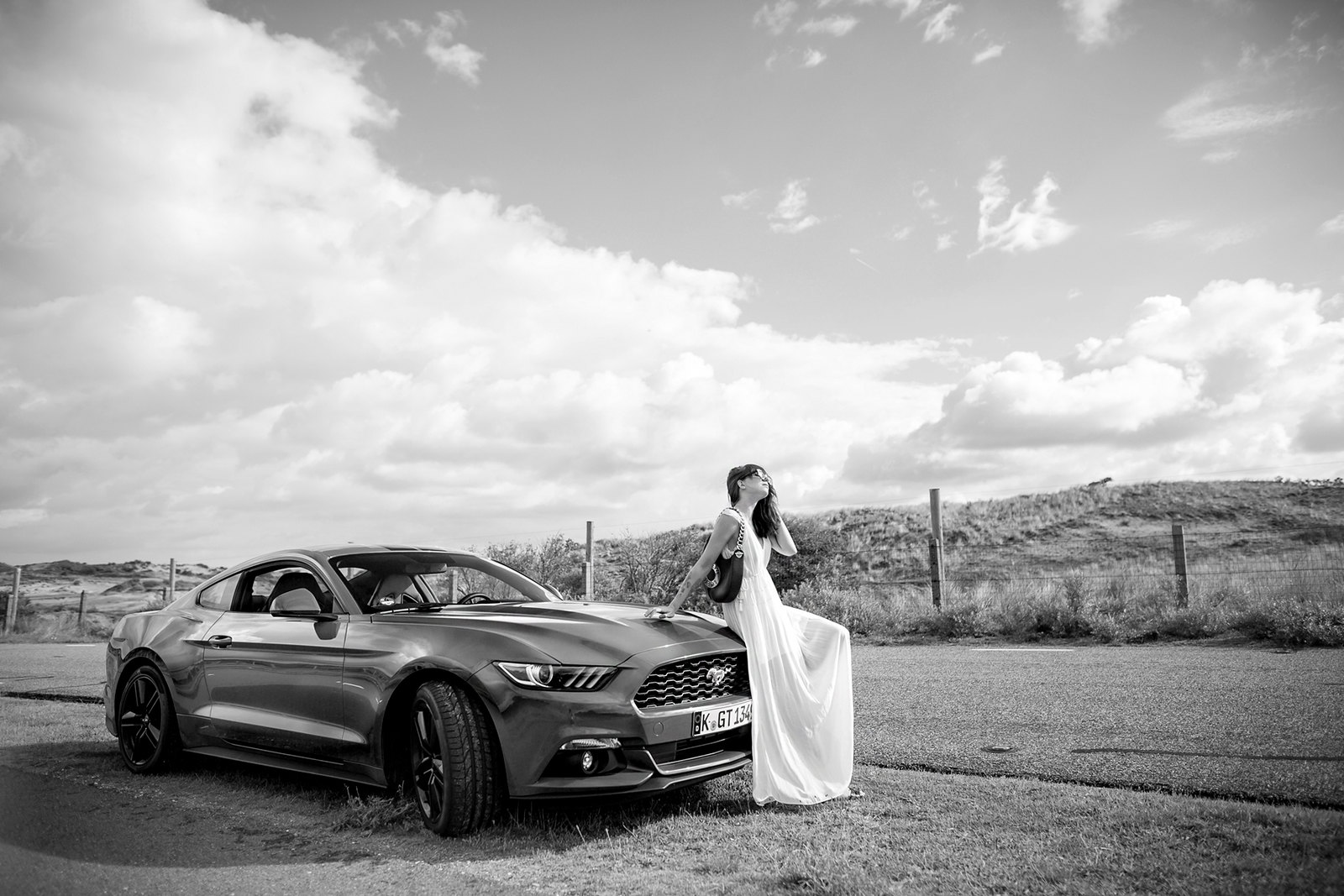 On the Road with the wild horse: our impressions of the new interpretation of the world famous Ford Mustang.

My sweeties, who doesn’t know this one: the Ford Mustang*?! The famous wild horse logo is probably known to all of you and some might even recall the long bonnet and the open top of the Mustang convertible. How I know all that? Because the Ford Mustang is, since it first saw the light of day on April 17, 1964, a pop cultural icon that nobody can escape. In motion pictures, music videos, televisiom productions and commercials – the Mustang was and still is omnipresent. It is the epitome of that US-American idea of freedom. Don’t you already picture endless highways, cool road movies and wild car chases, too? The Mustang implicates that untamed freedom of its driver, just like the wild Mustang horse. Said wild horse, which, after the car was originally named after the fighter plane P-51-Mustang, has quickly become the symbol of said feeling of freedom of the young generations. 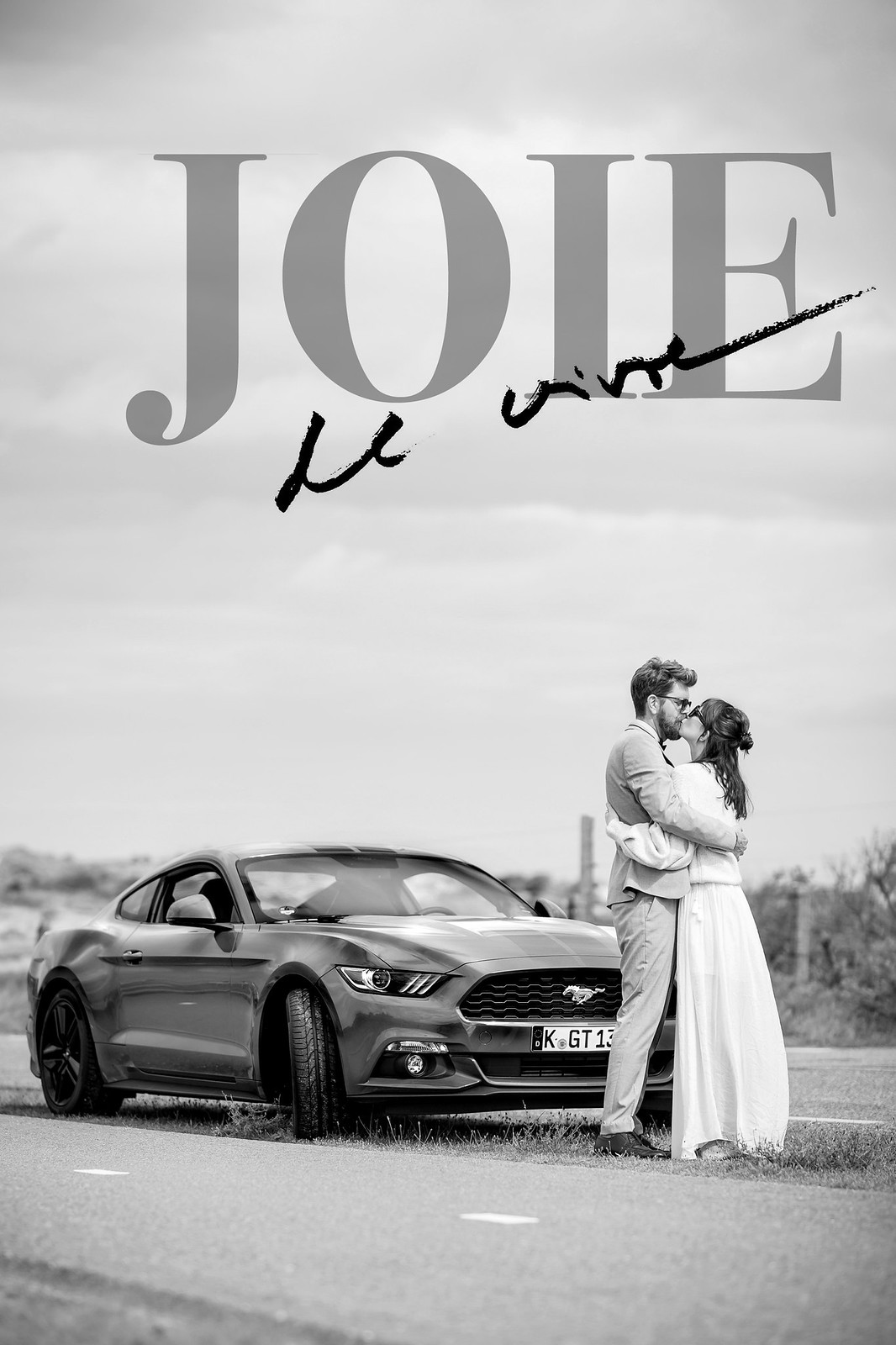 Quickly, the Ford Mustang established a new breed of American automobiles: along with the already existing, larger Muscle Cars, there were now also the Pony Cars. Sports cars with larger bonnets and short rear, motorized by large volume 6 – or 8-cylinder motors, really appealed to the the younger generations thanks to a comparably affordable price. The rest is history, the Ford Mustang lives on until today.

For a full week, we were taking the new, really evil looking and impressively untamed 2016 Ford Mustang* in the eco-boost version as fastback to the road. We took long, wild rides and enjoyed the comfort of a relatively calm, yet really nippy on the streets automobile. The extremely long bonnet and short rear still create the typical look of the Mustang. But also the interior of the car is so noble looking: neat stitching, structured leather and the prominent logo of the Mustang on the stirring wheel give the bulky car a very high-end look. The bucket seats by Recaro add a true racing-feeling. 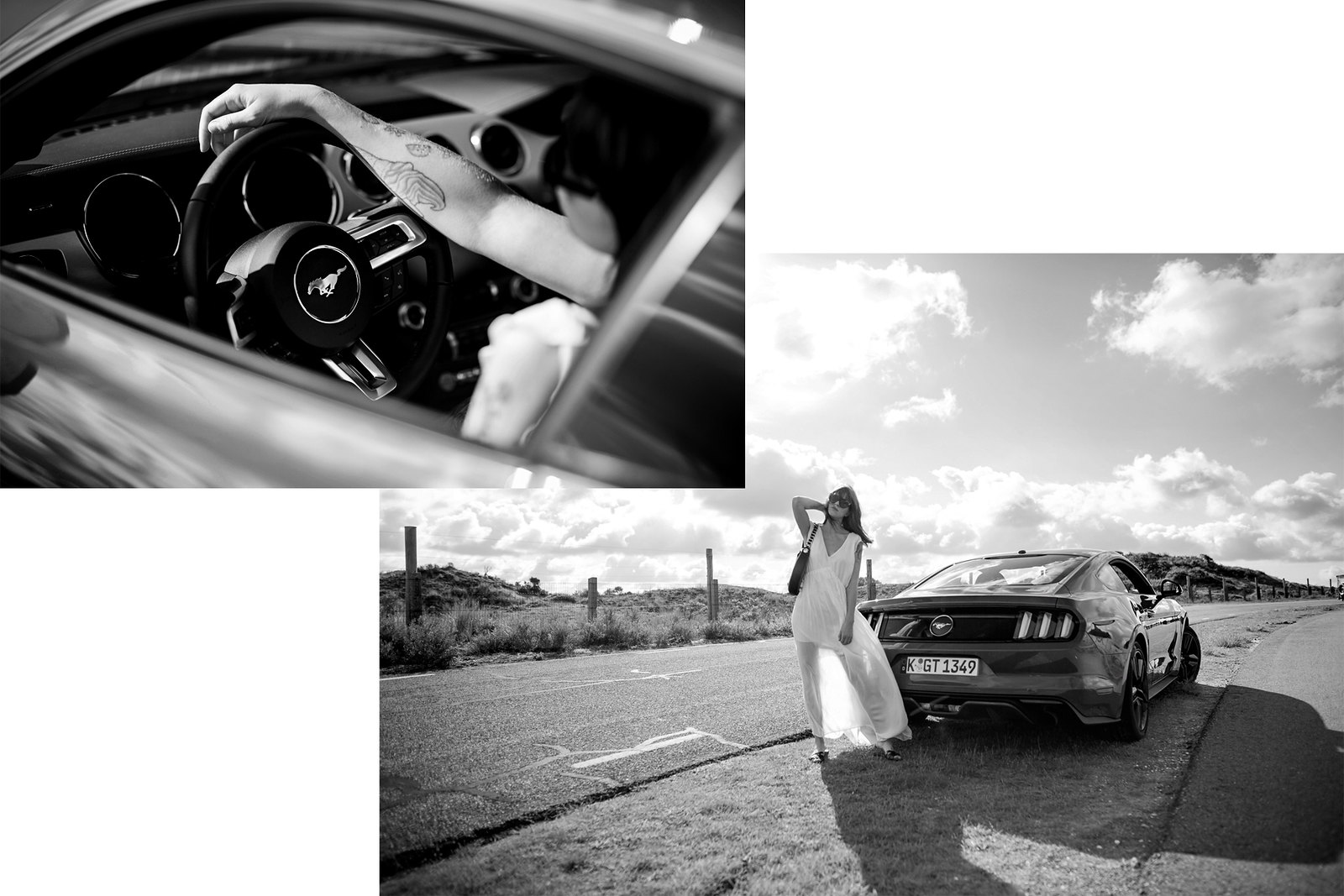 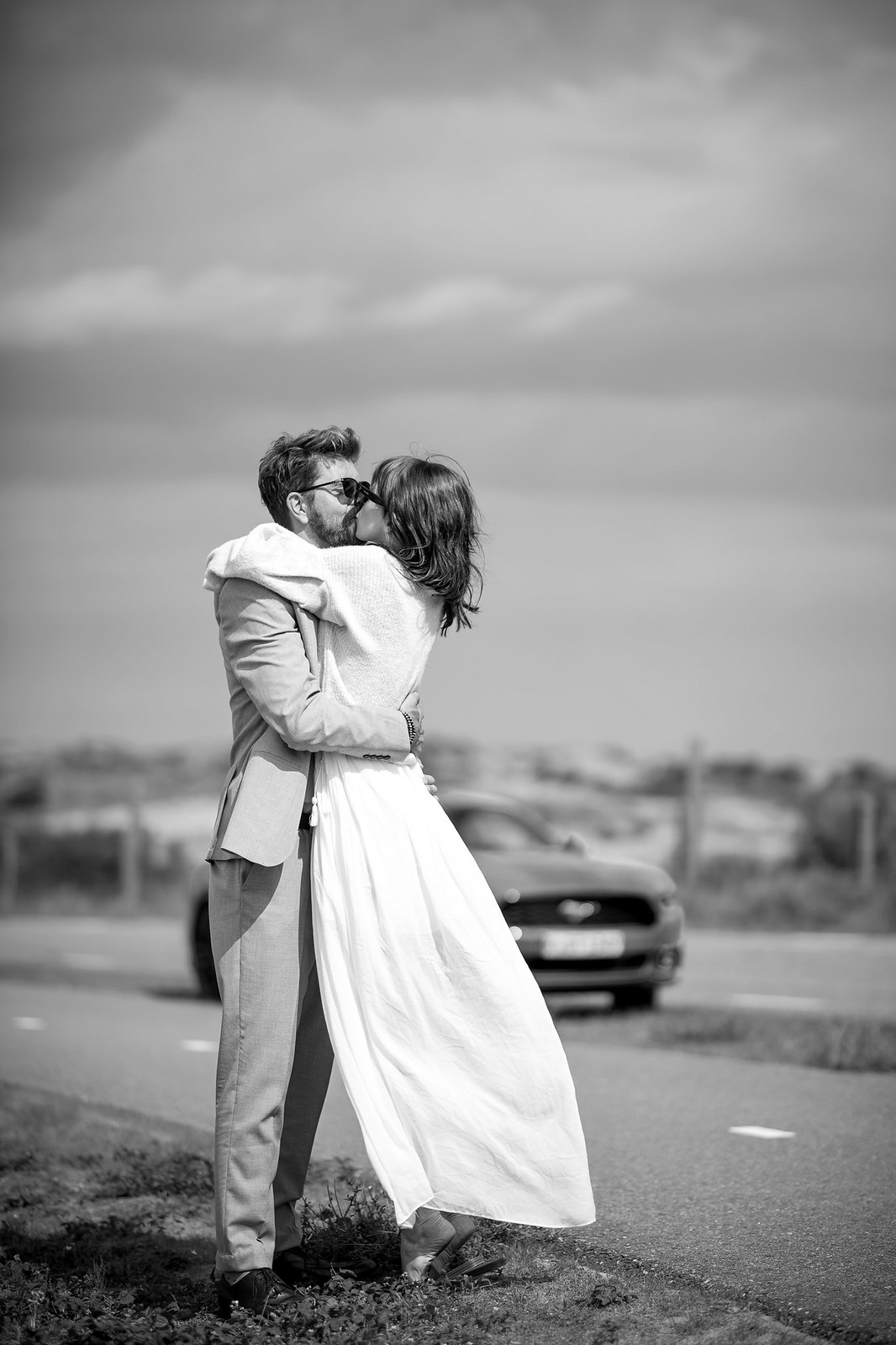 And even though you should think that the Ford Mustang thanks to its big fame shouldn’t attract so much attention, we were taught differently: the car is notorious! On the motorway, we were being photographed by passing by people, on a parking lot, we met a “huge Mustang-fanatic” and on closed roads, the policemen (and women) didn’t let us pass, but at least told us what a nice kind of car we were driving.
We definitely will miss our wild Mustang very much and are so happy about all those memories and the pictures we took to never forget this experience. We are already planning a California road trip for next year – of course, driving a Ford Mustang convertible! 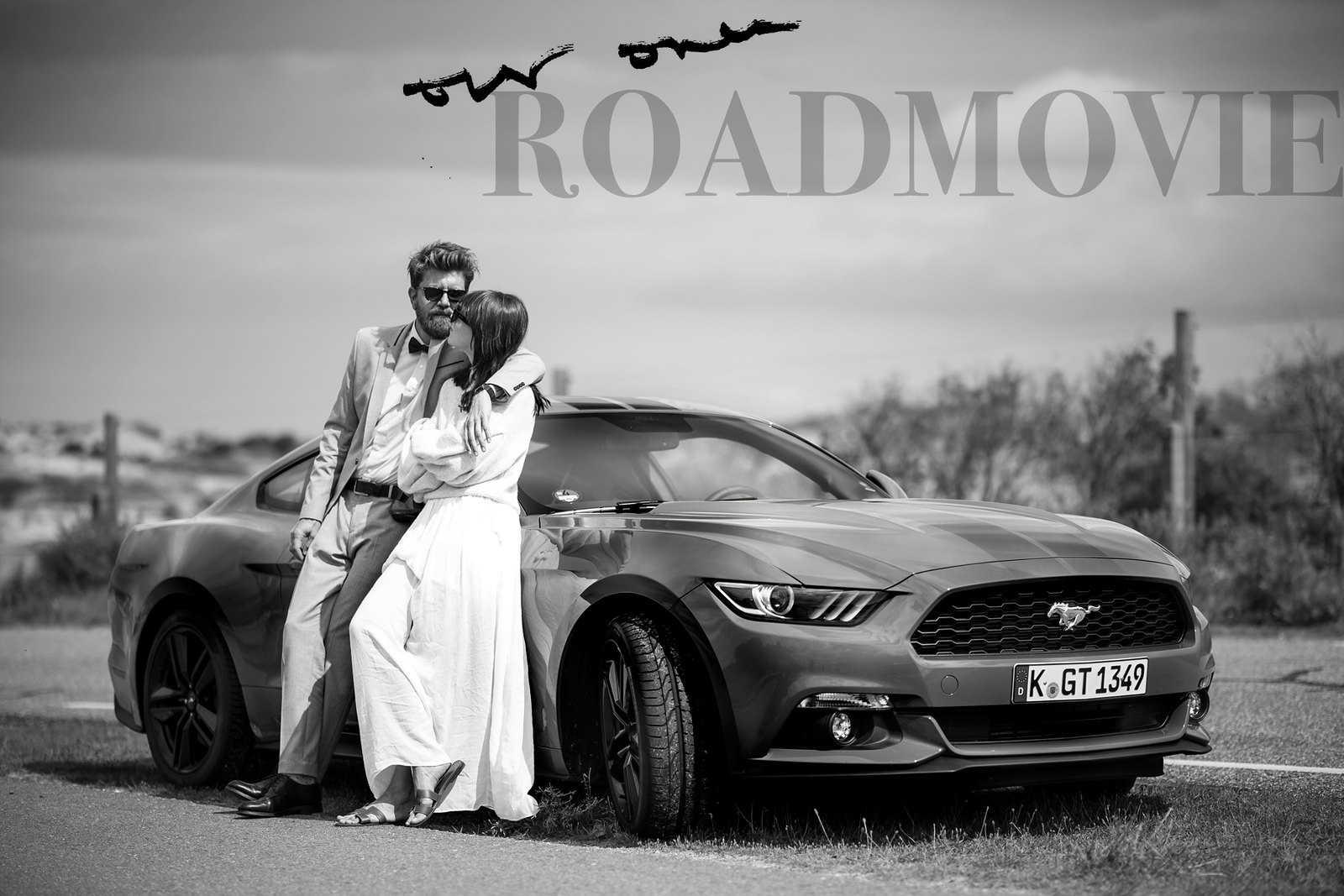 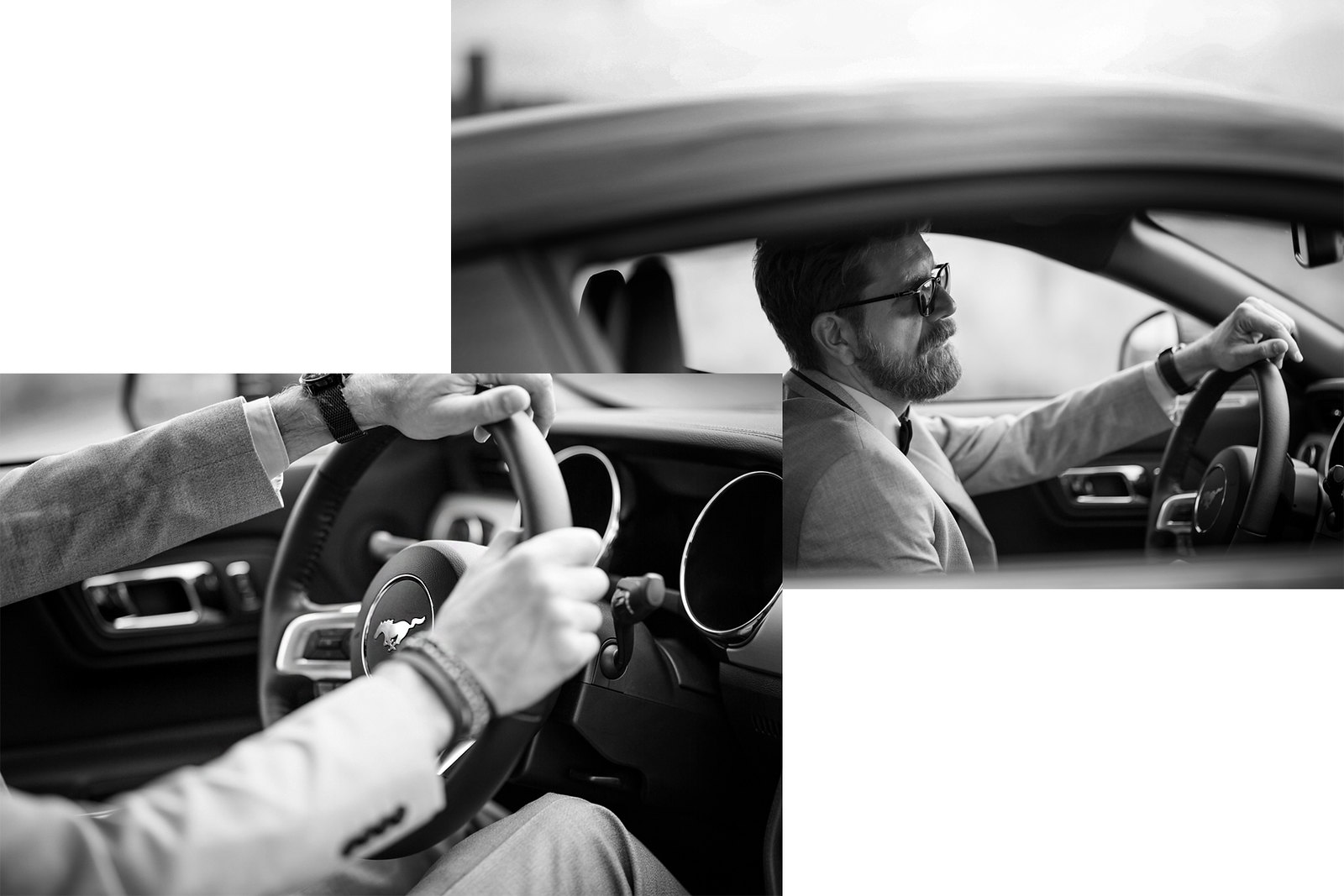 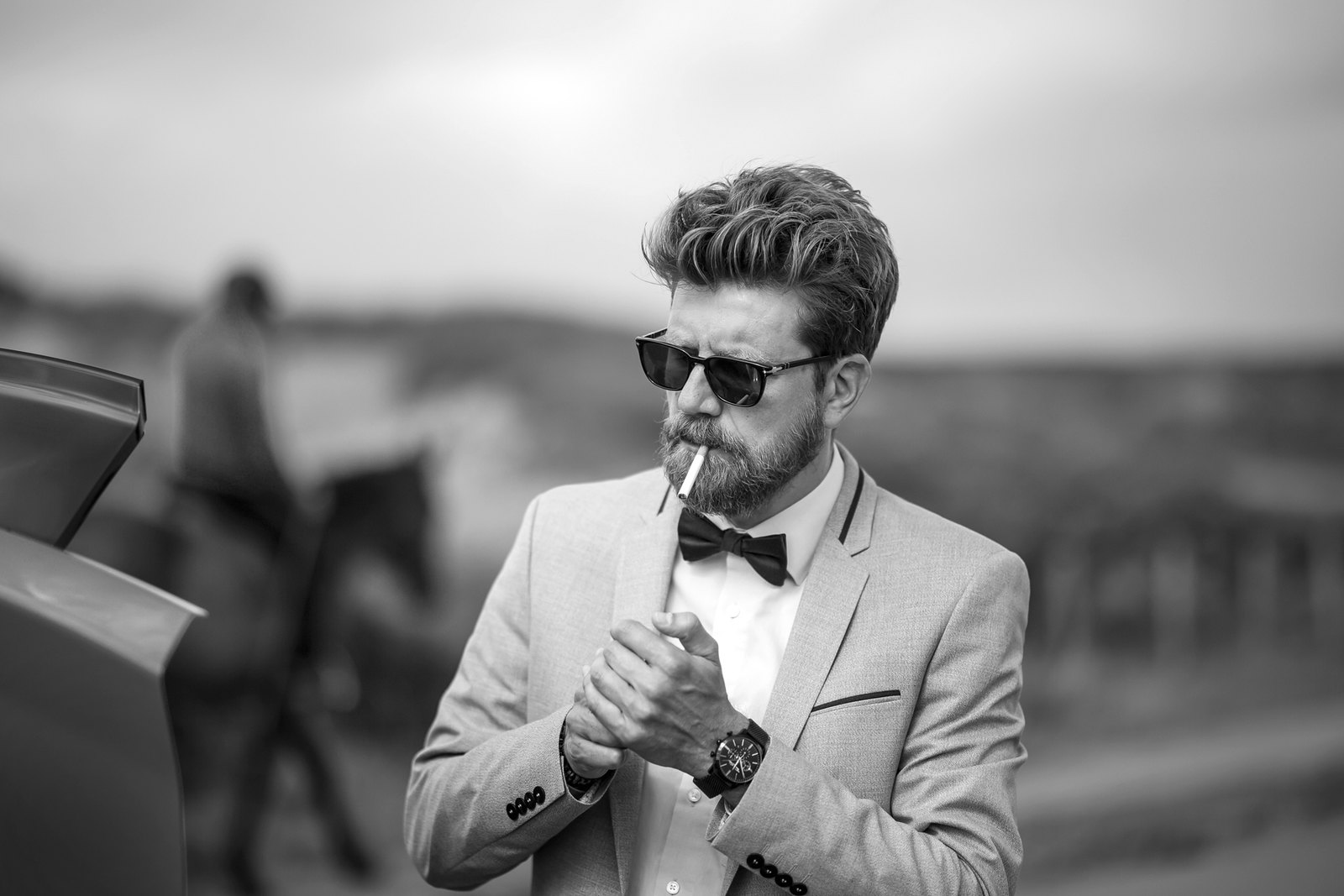 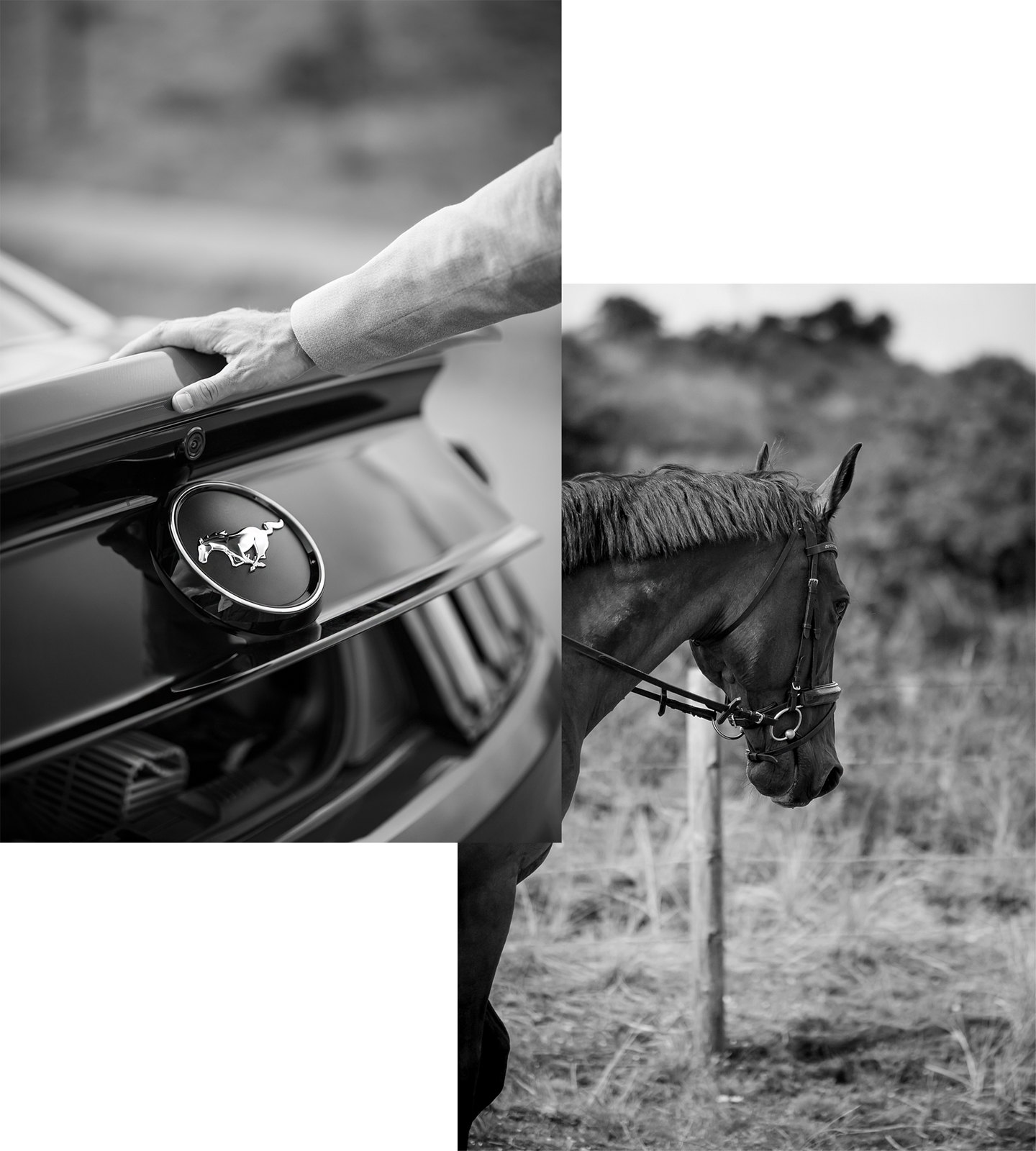 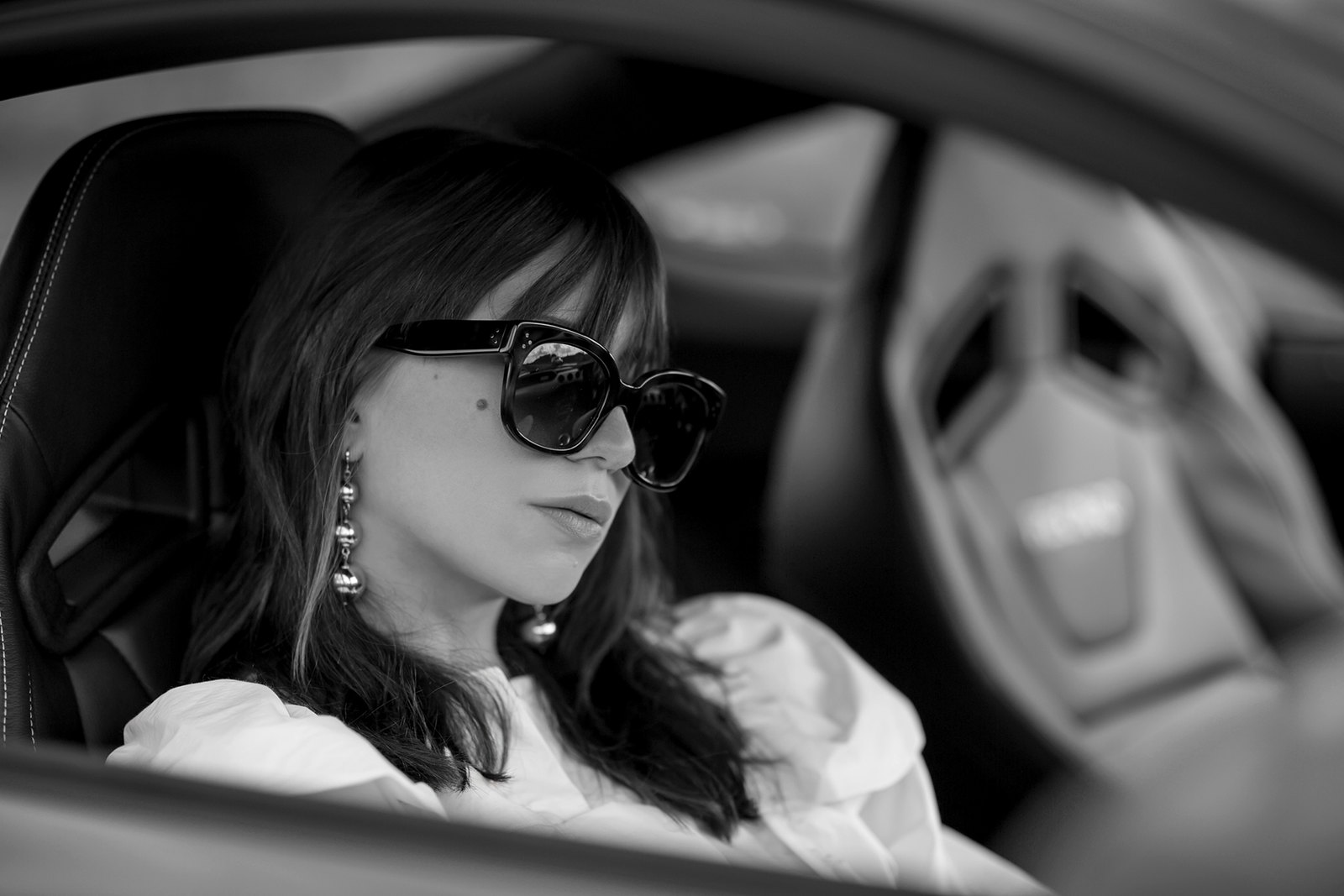 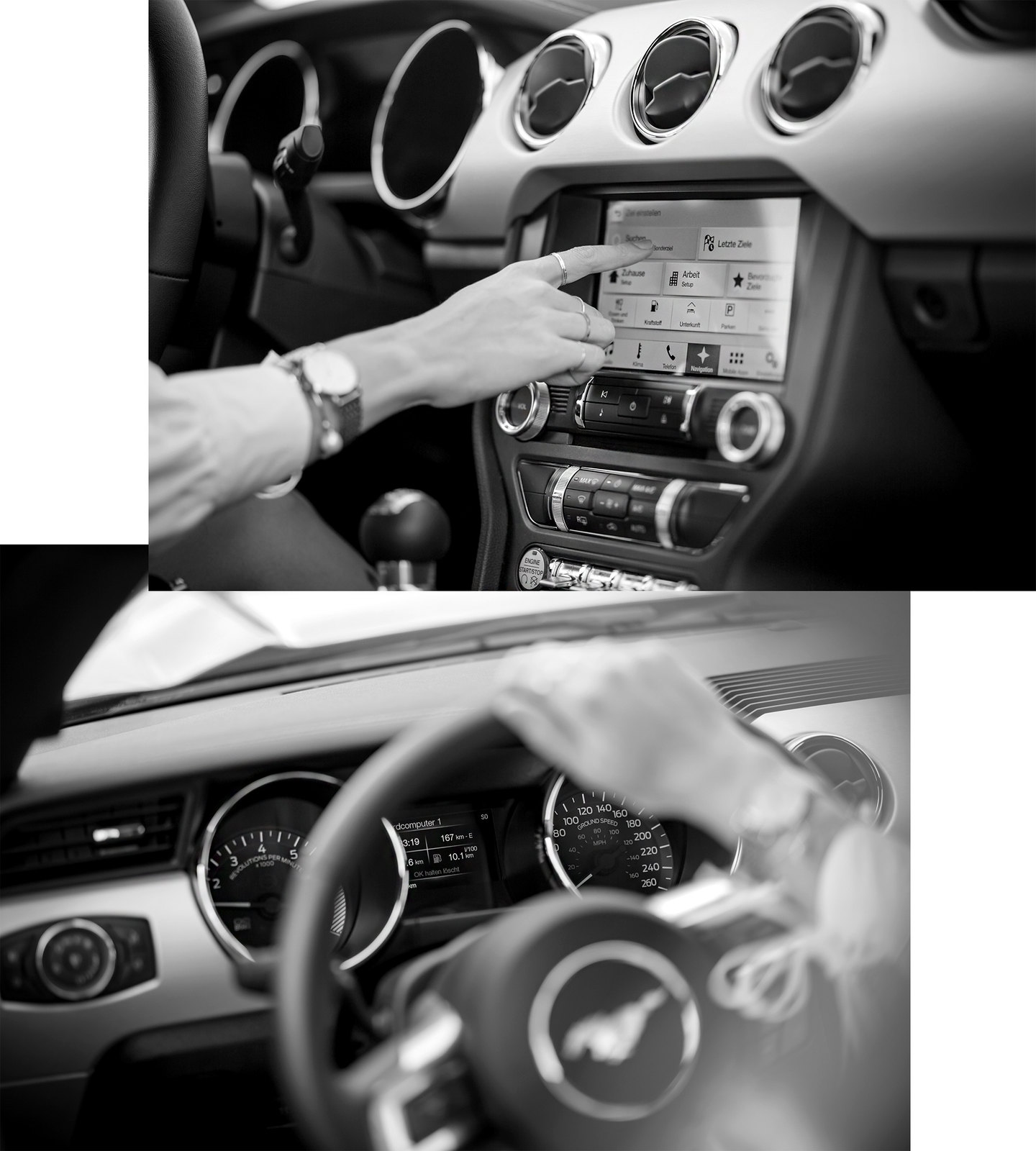 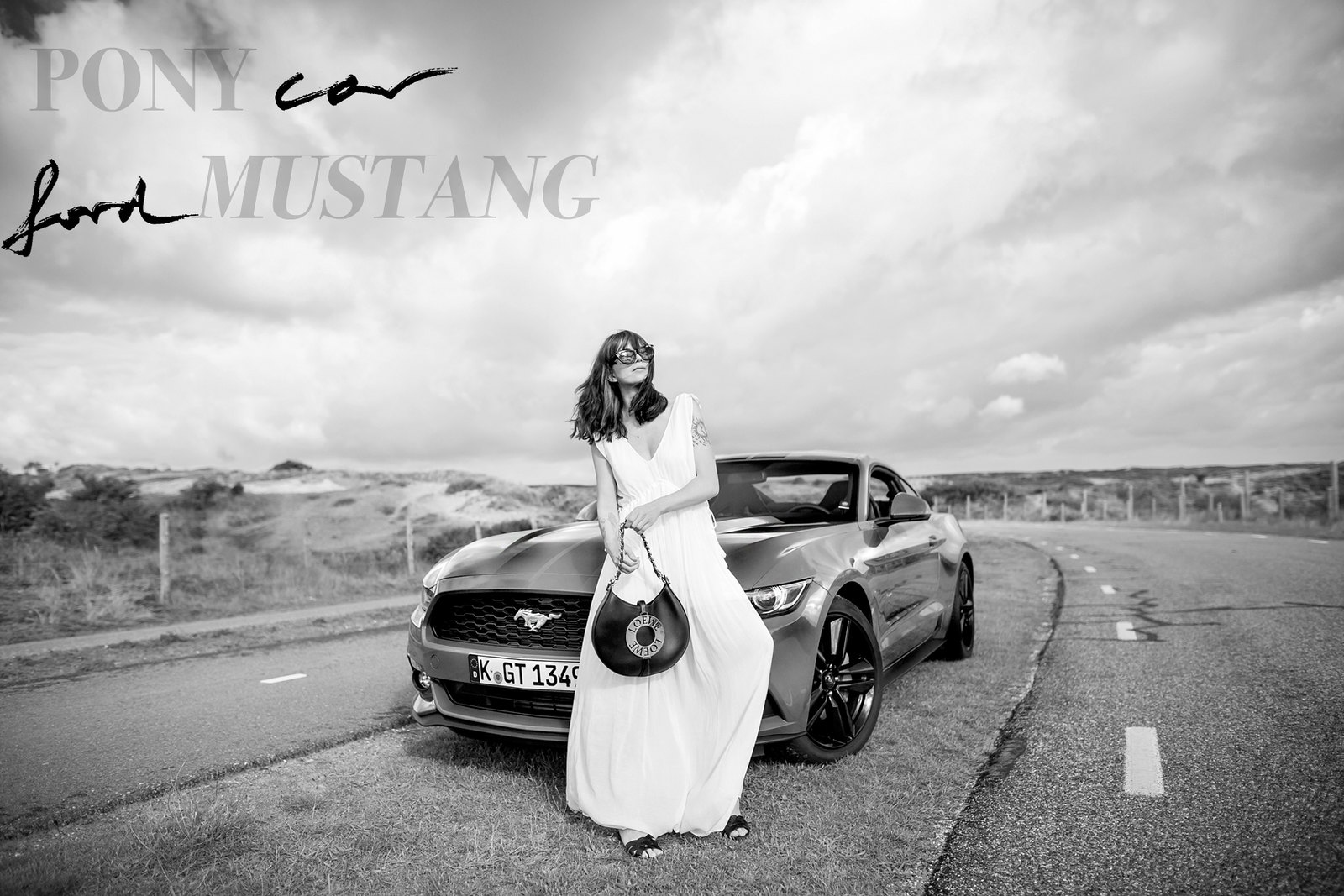 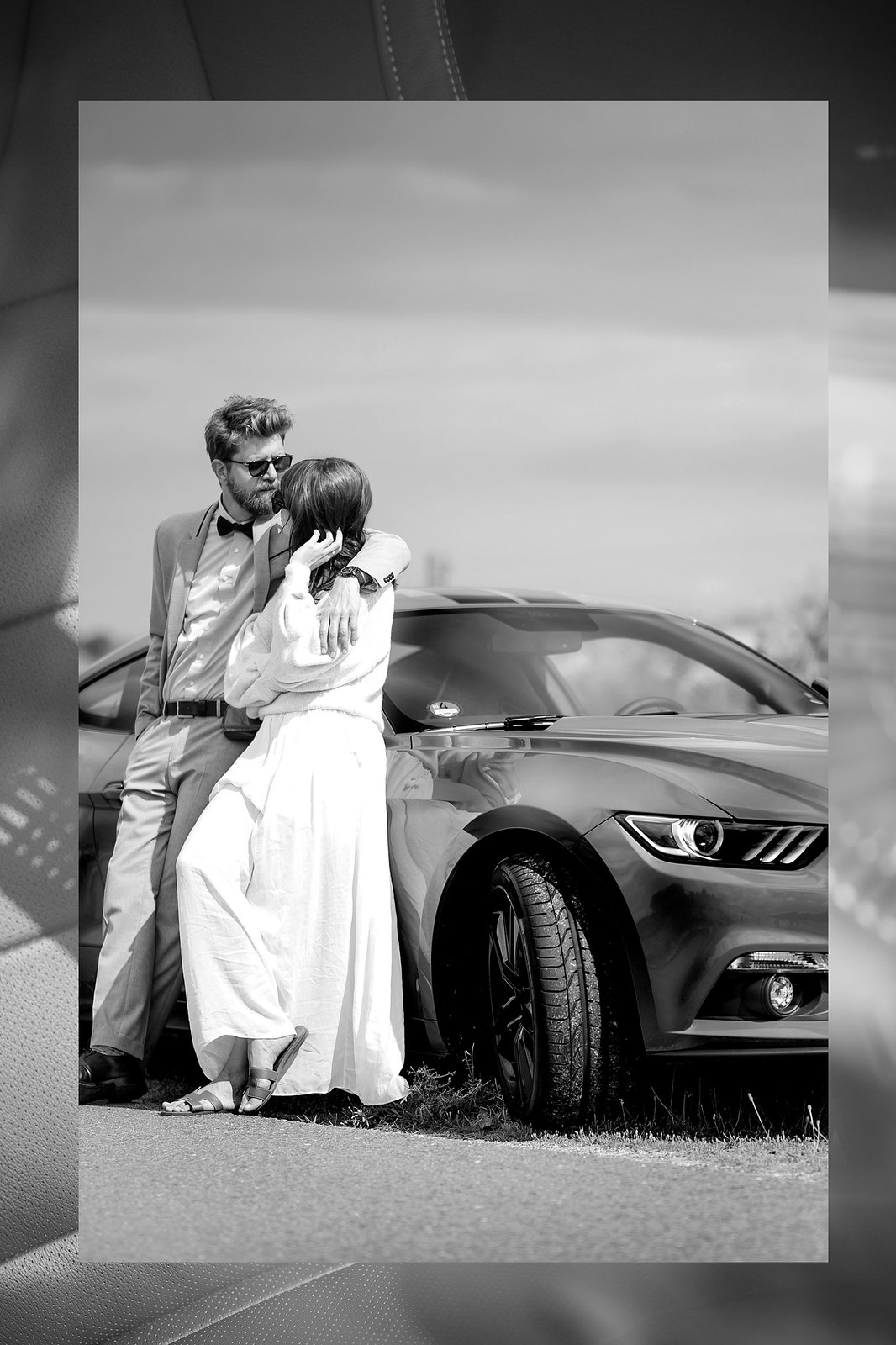 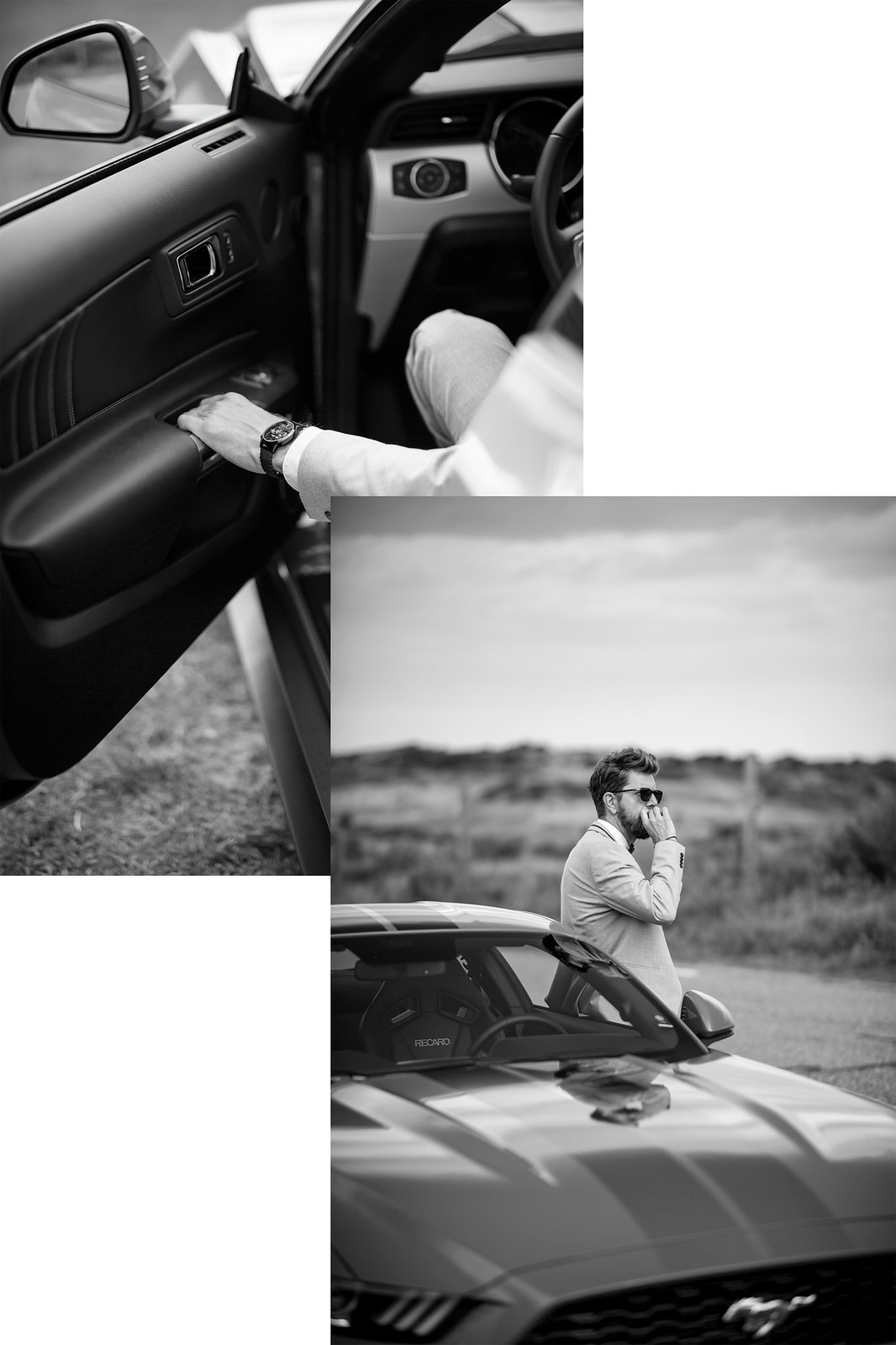 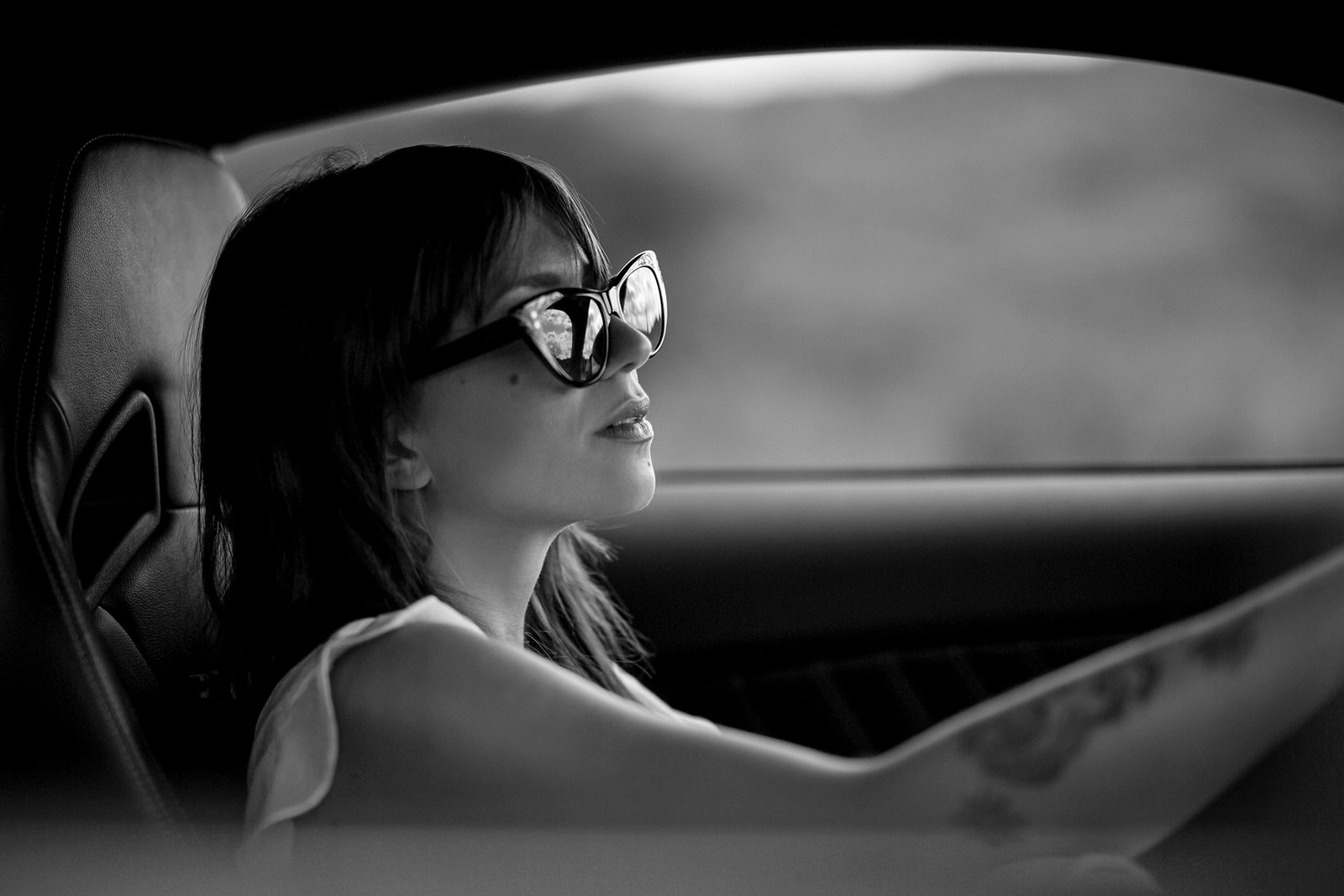