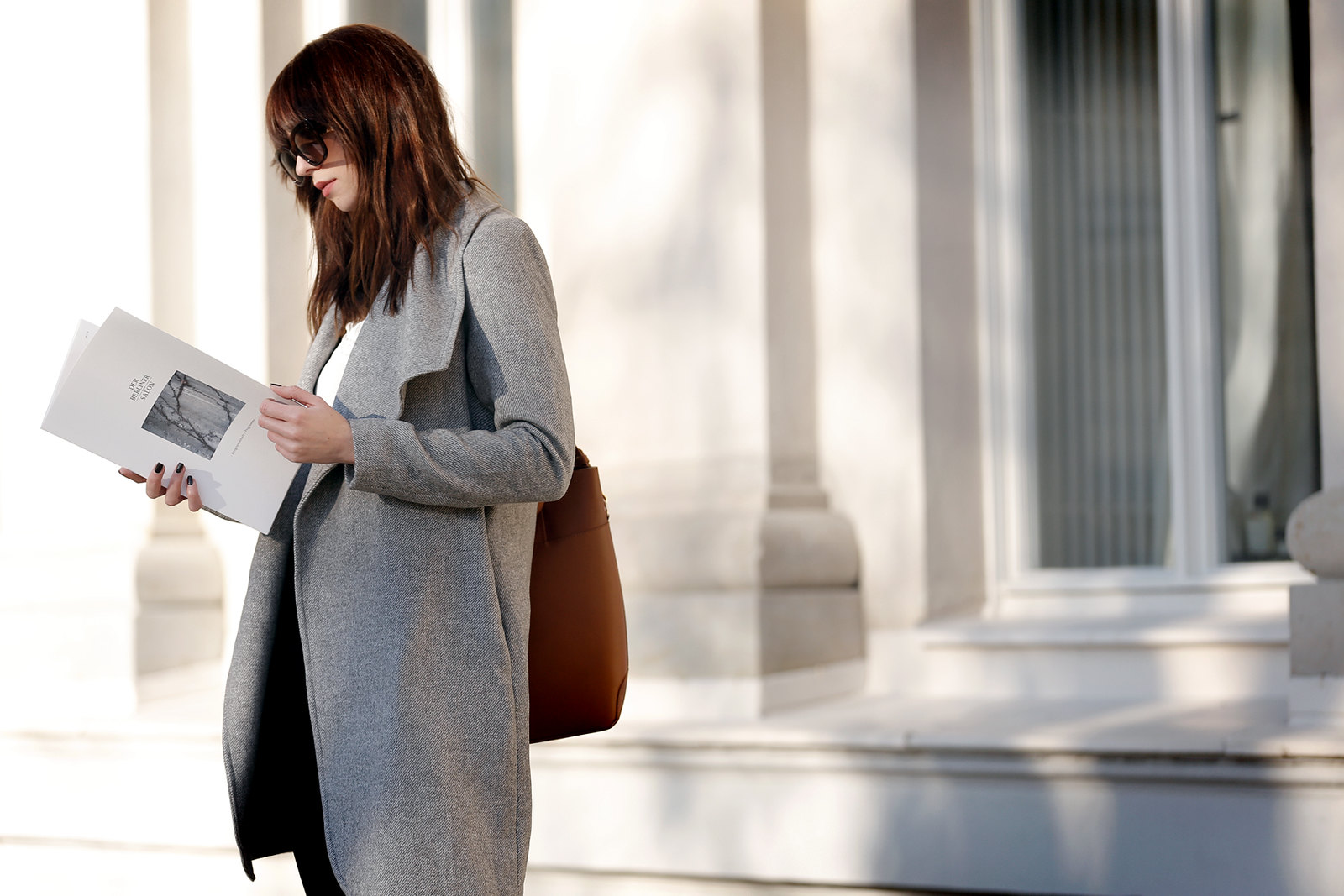 My impressions from last week and one of my fave looks.

My sweeties, today, I have got some personal words and pictures about Berlin Fashion Week for you. It was a nice week with many exciting events, meetings and people. I hope you’ll enjoy this little recap…

Berlin and its fashion – a difficult relationship and new places:

In the past couple of years, Berlin and fashion week had some problems finding together. Many people hated it, laughed about Berlin Fashion Week and still, the show went on. Many designers came and went and new talents grew up to become celebrated names. But the circus around the shows became less this year…

Anyway, the new location at Kaufhaus Jandorf in Mitte is so amazing! So typical Berlin but so central and nice. A great meeting-point for everyone involved in Fashion Week. I really liked it! Only problem: you couldn’t see the runway well from many positions, that was a pity sometimes. The same problem was also apparent at the Kronprinzenpalais, home of the Berliner Mode Salon, where we also saw some shows. I just love this location, it’s so feudal and beautiful, the complete opposite of the Kaufhaus. But that’s also so very typical for Berlin.

The street styles during this winter fashion week were “rather normal” and acceptable most of the time. It didn’t feel that much like carnival this year in comparison to the past couple of years. But still, when I see girls wearing only light skirts and off-shoulder tops in the Berlin winter, I simply can’t take it. Same goes for open sandals, slippers or any other kinds of shoes without socks or tights. It was so freaking cold all week, I couldn’t understand how anyone could survive this in summer dresses… ok, but then again, there’s always a doctor nearby or a hospital, if it gets worse, right… I’d rather wear a beautiful coat and keep warm.

The blogging scene slowly starts to grow up…

During the whole week, I noticed something really nice: bloggers/instagrammers/influencers are becoming much nicer and more open than before. Among us colleagues, we are actually starting to talk again. I mean, you always have your friends and such, but even with the ones you thought didn’t like you at all, nice talks happened. So cool, I really believe that we are all growing up now, that would be nice!

And fashion itself? Any news?

I definitely did watch some shows again this year but I really have to say that they didn’t excite me that much, after all. Some were just a bit too boring (speak: “wearable”) and others could have been so perfect if the designer had shown a bit more confidence – really! But then there are others, like Marina Hoermanseder, whose show I only watched at her after show party, who makes the most amazing dresses! And also, I really loved the show of Antonia Goy – so interesting with all the nice textures, fabrics and cuts.

Anyway, I’m still excited for next fashion week, I’m sure things are gonna keep changing and I do believe for the better!

PS.: My outfit from day 2 at Berlin Fashion Week was a complete look by mint&berry* (except for the sunglasses). I wore it at the Kronprinzenpalais for some shows. How do you like it?? 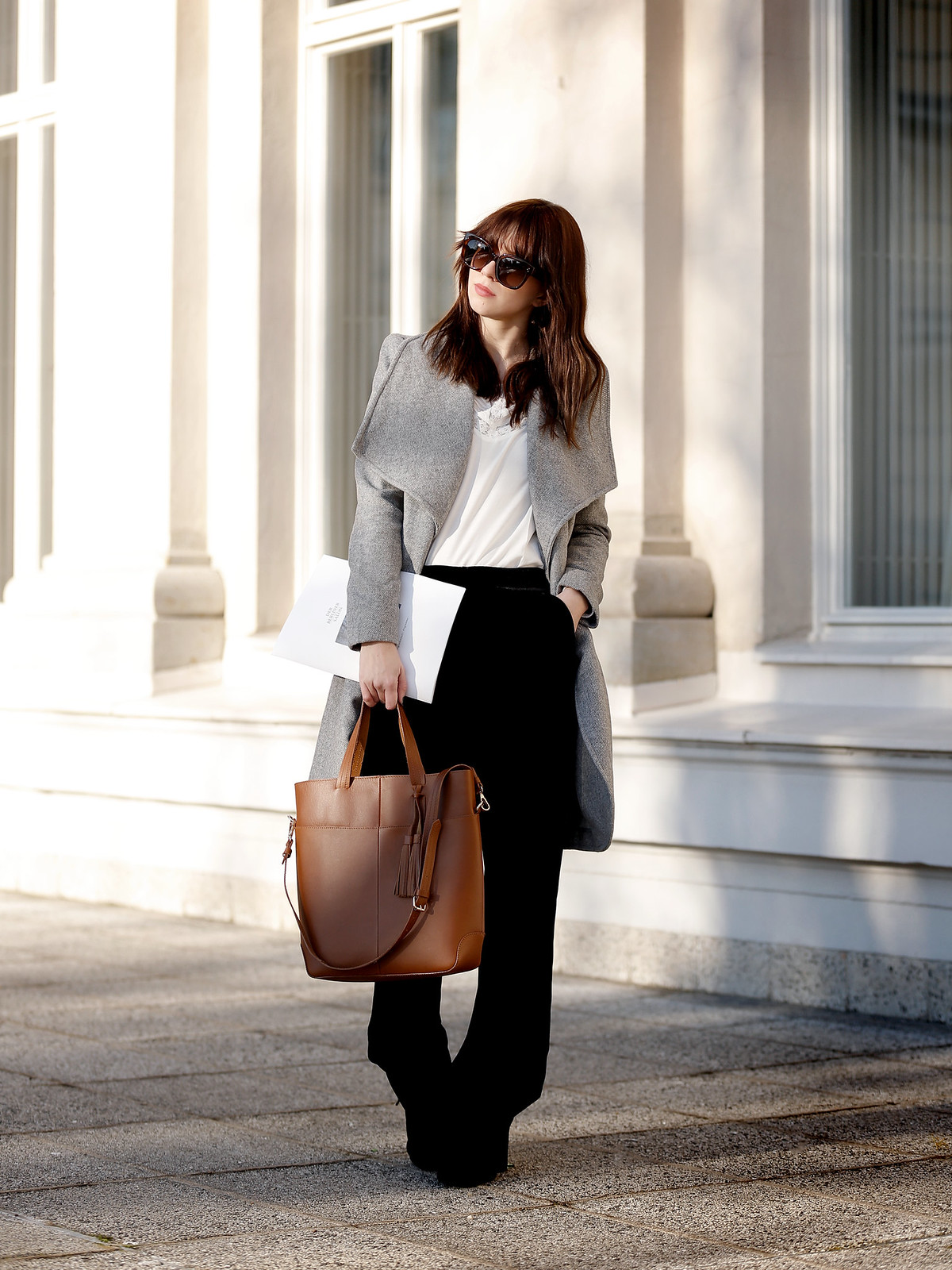 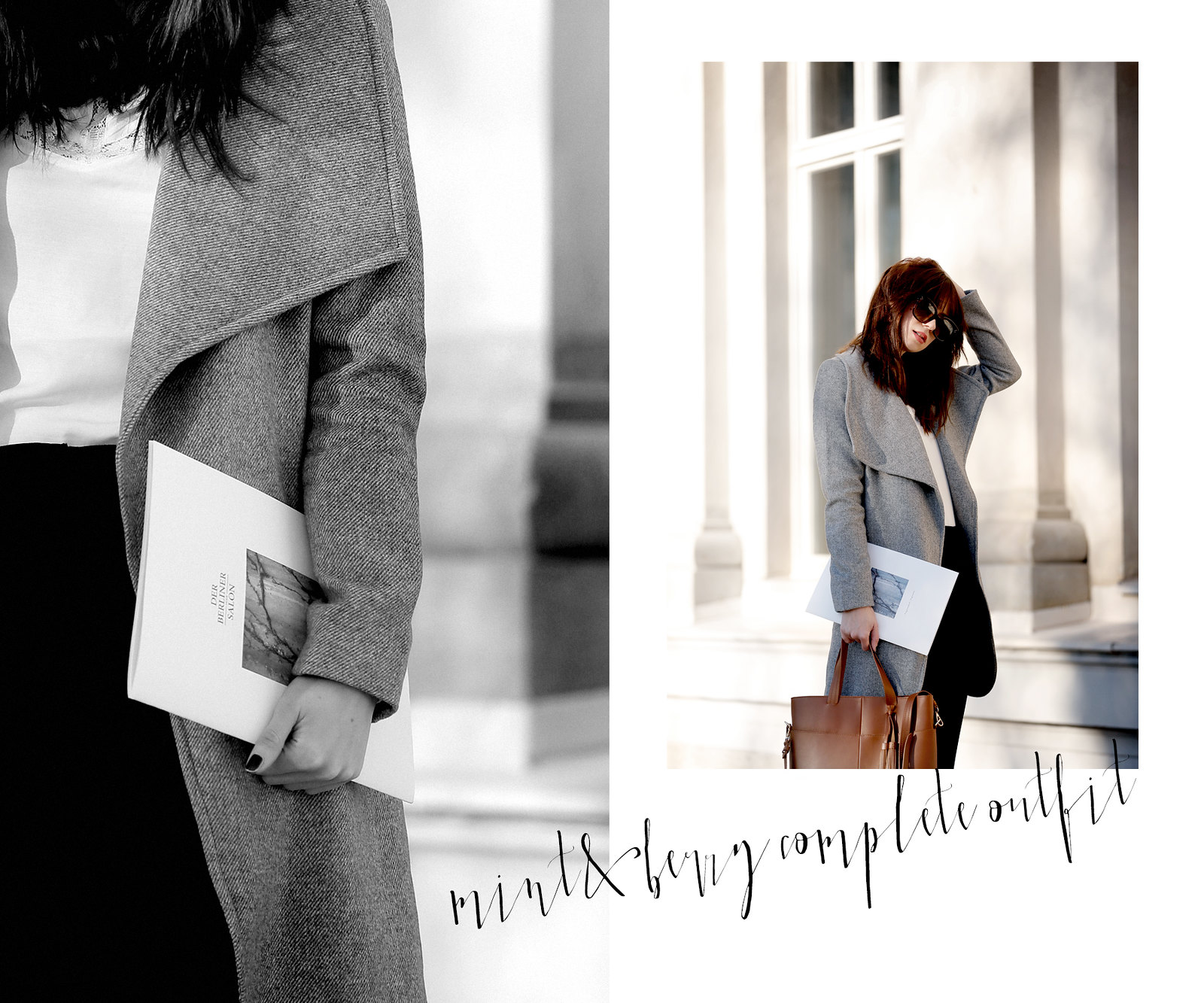 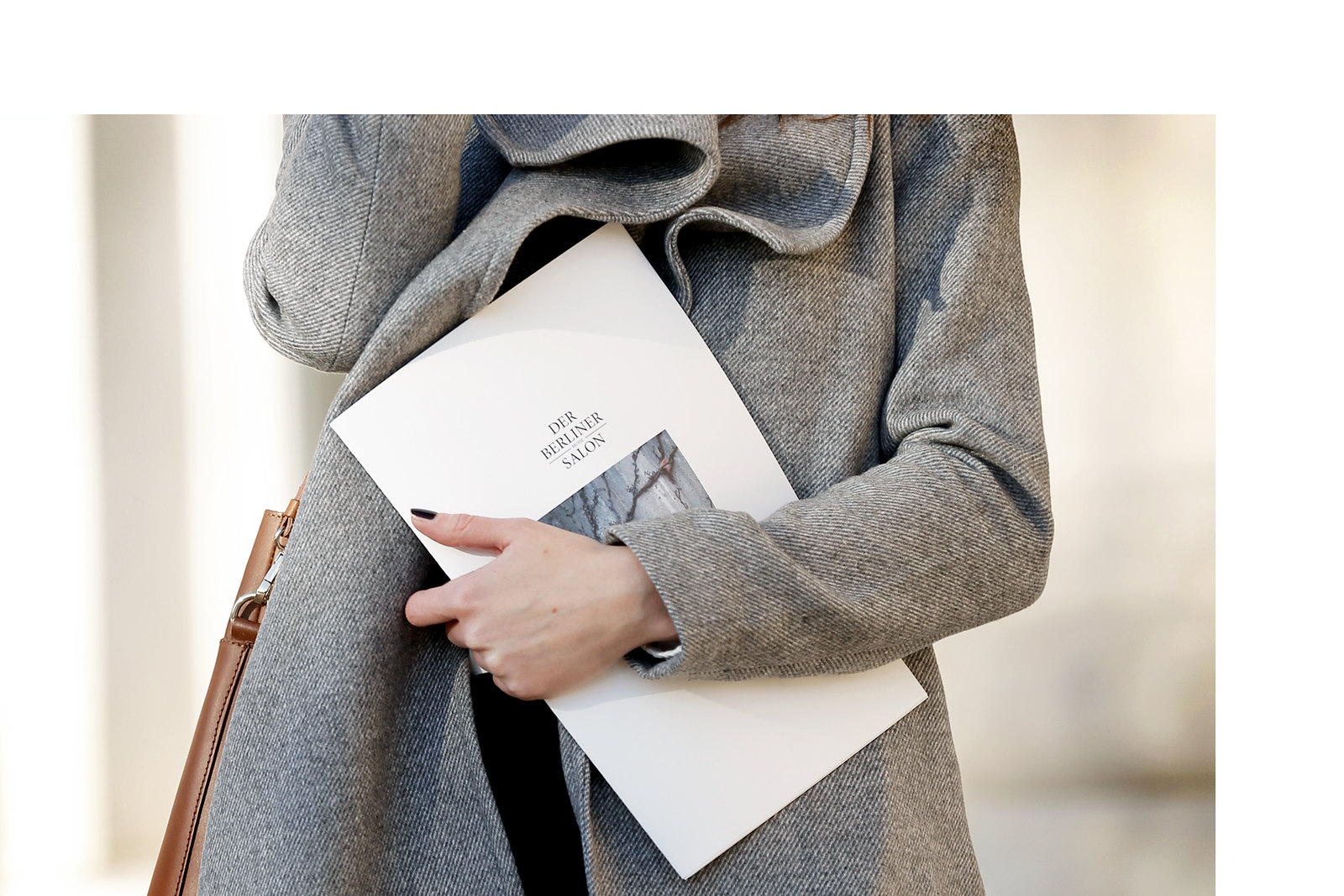 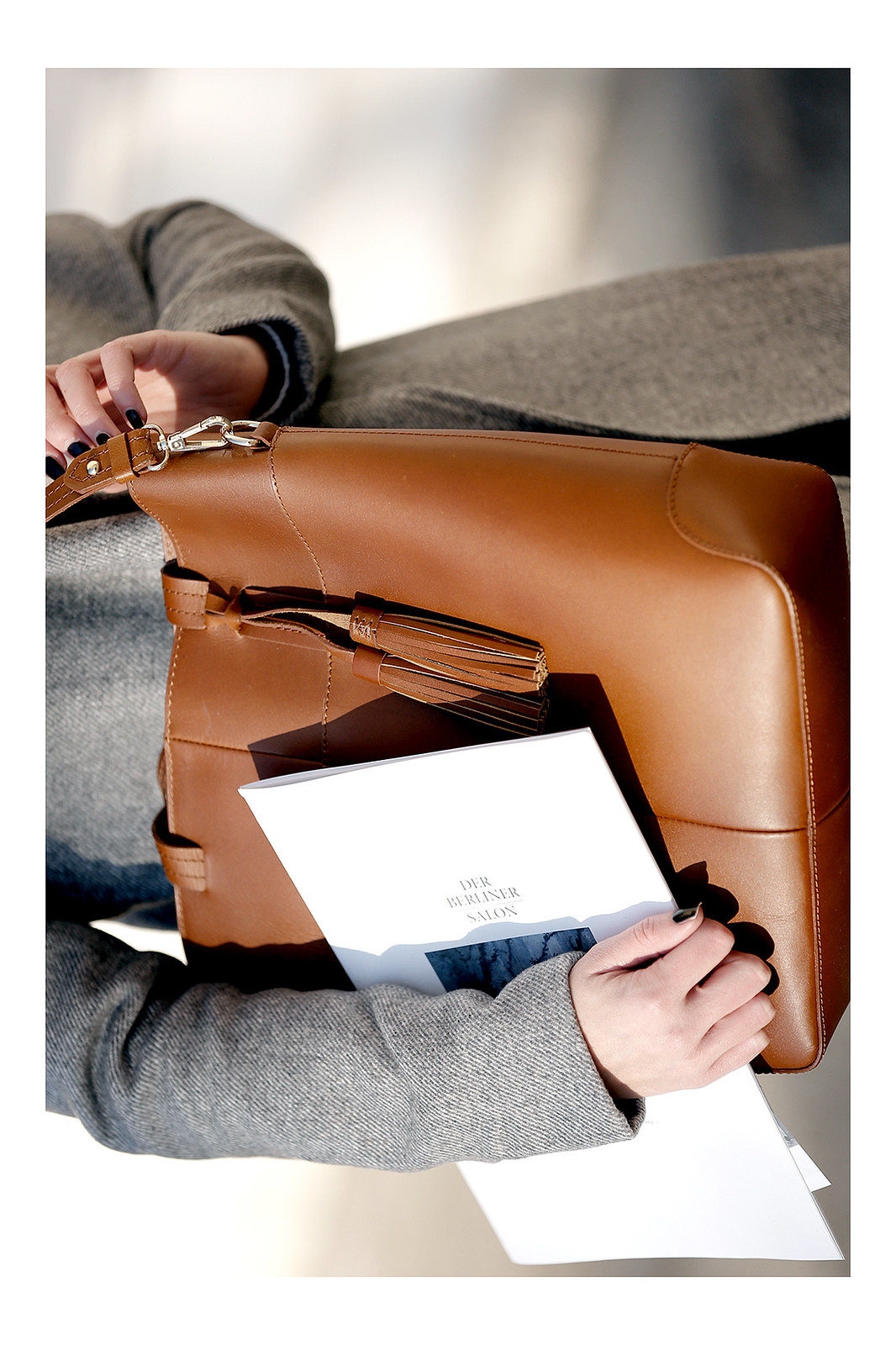 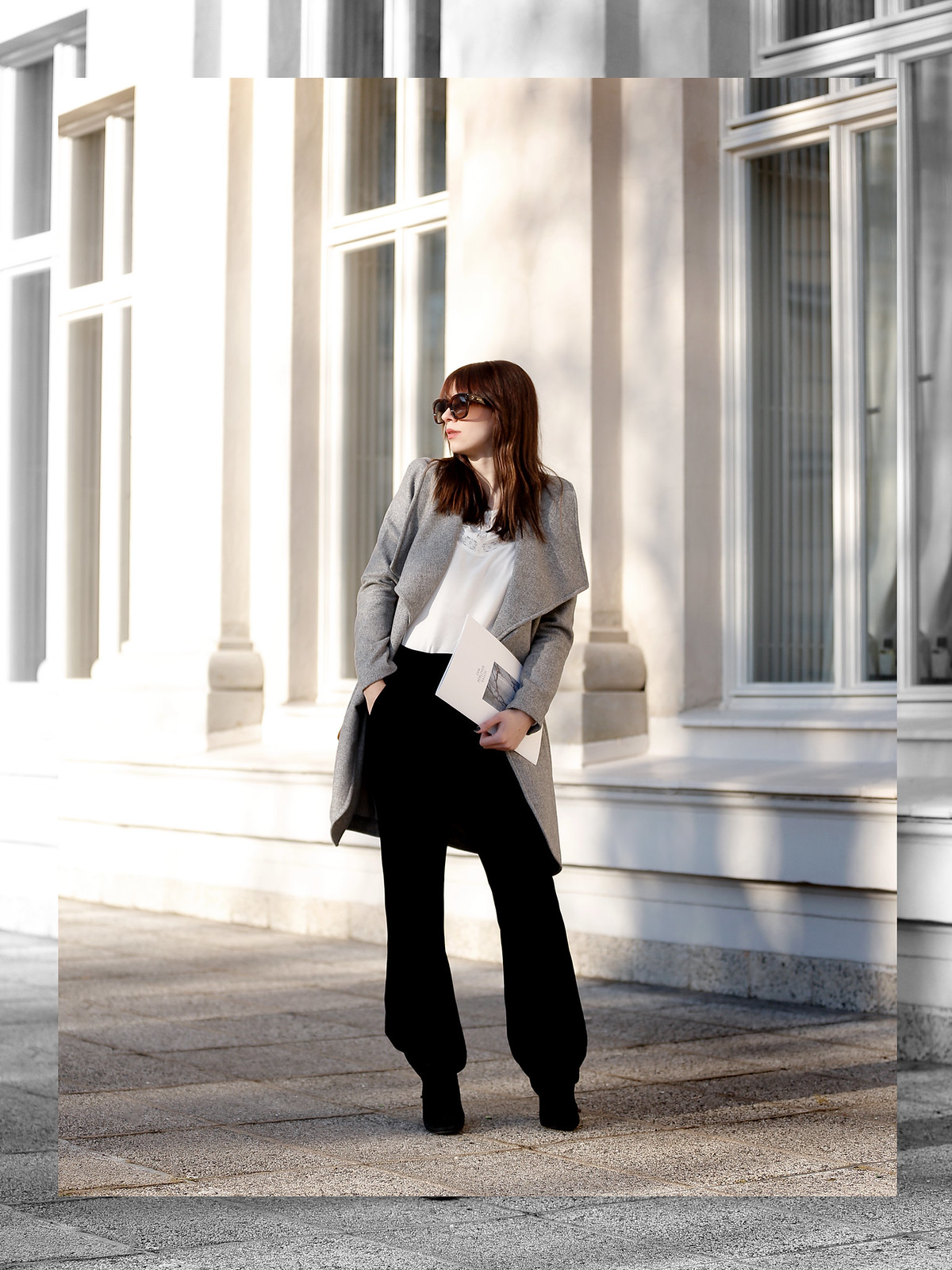 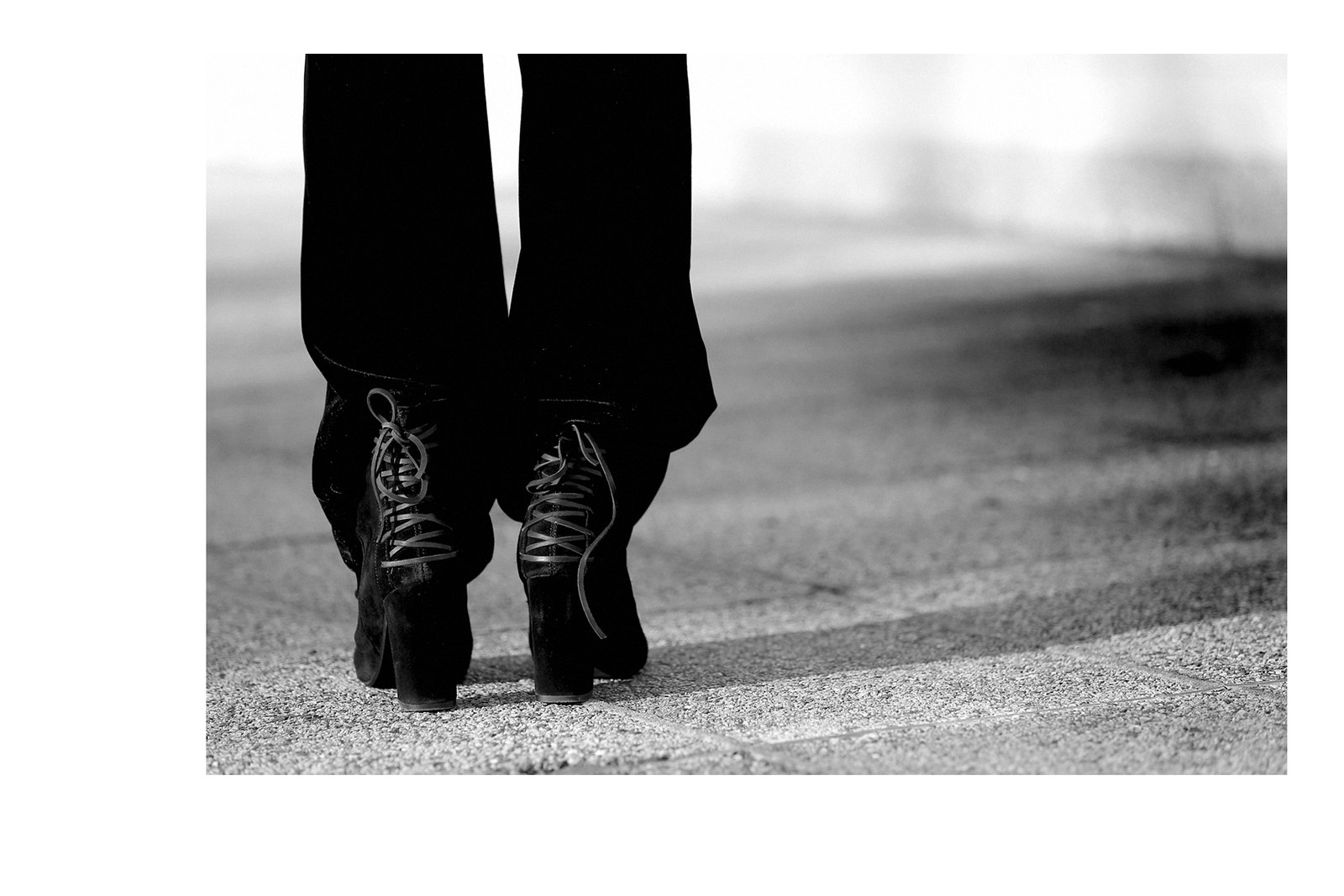 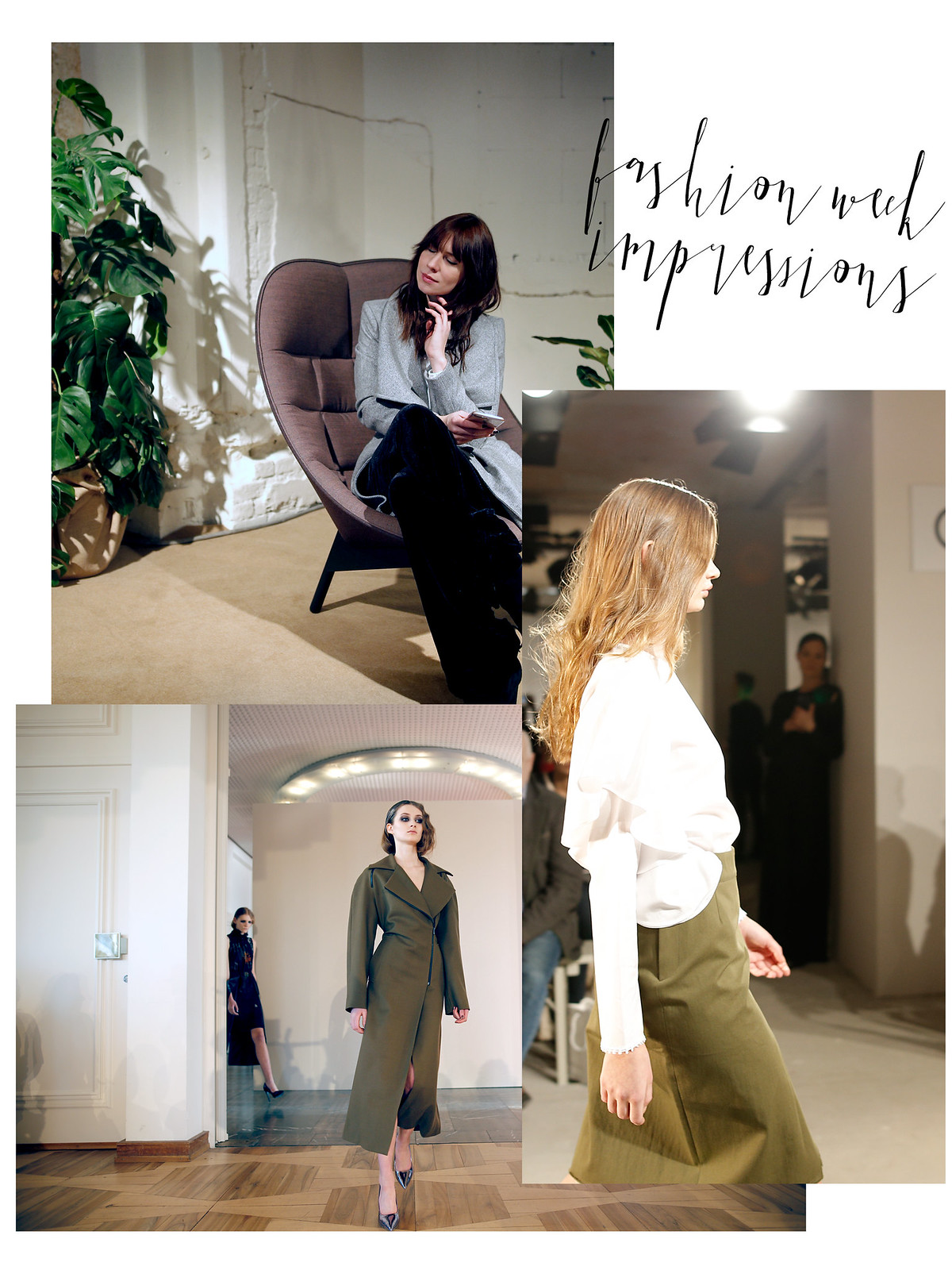 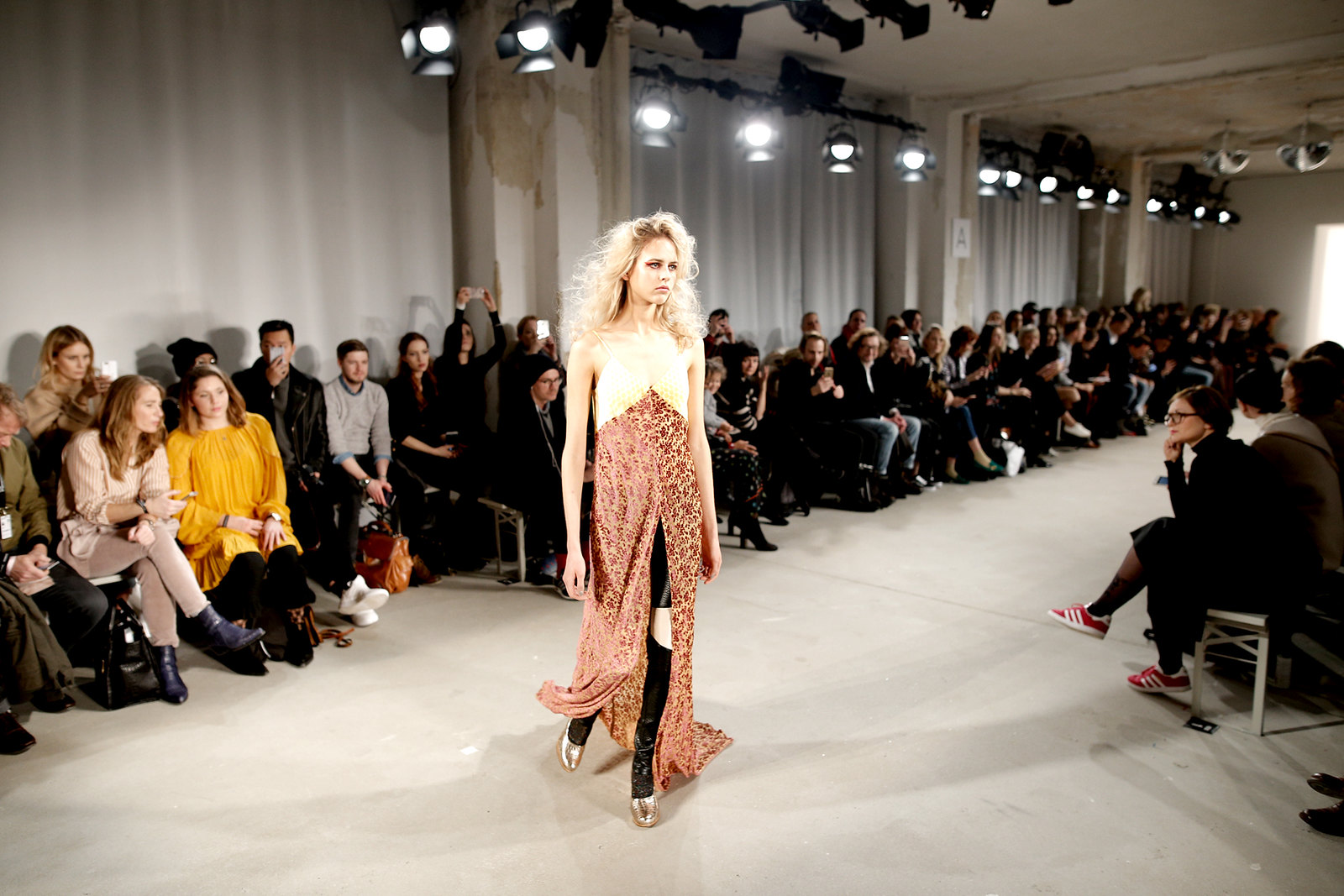 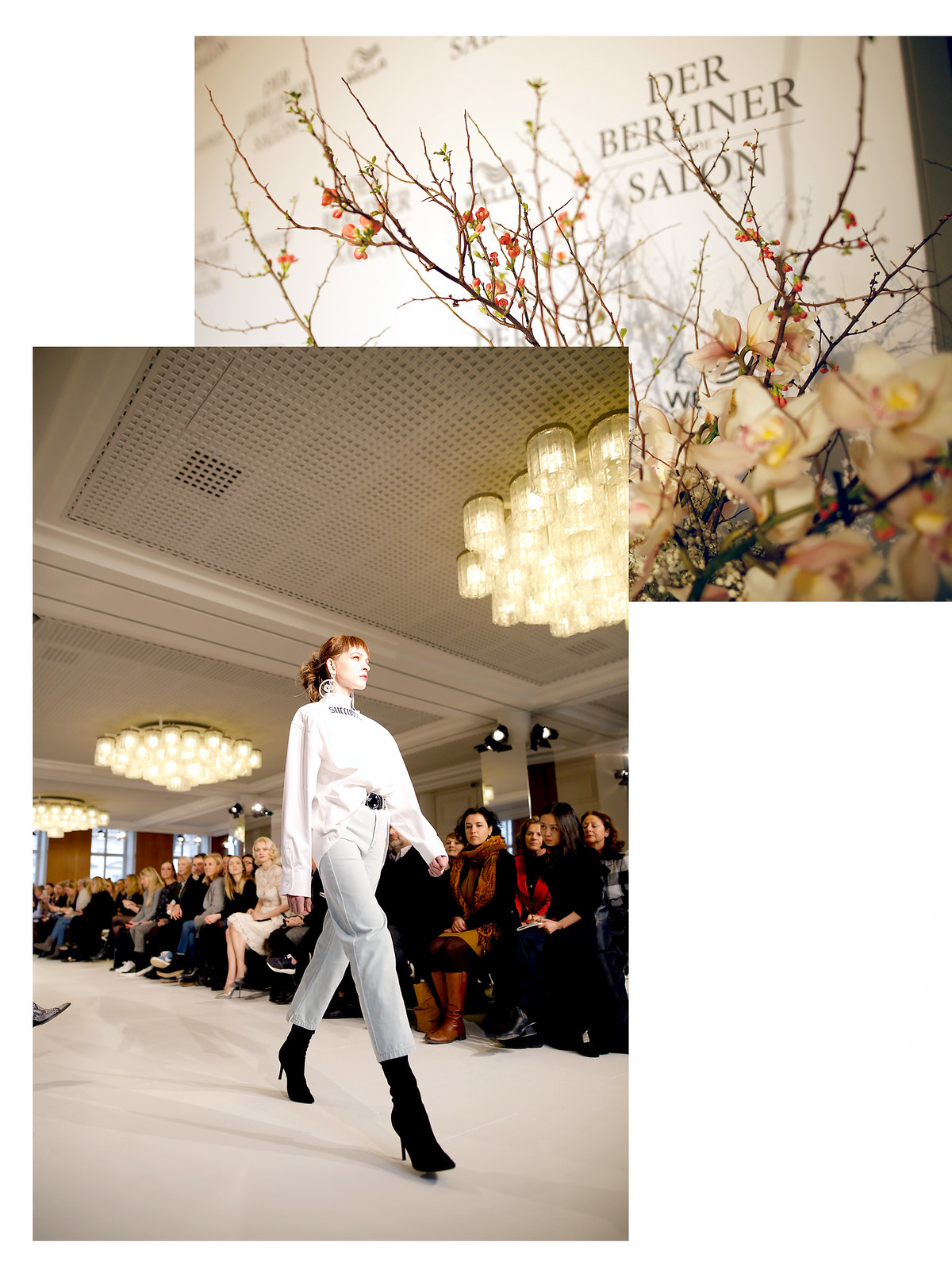 41 Comments on #MBFW with Mint & Berry