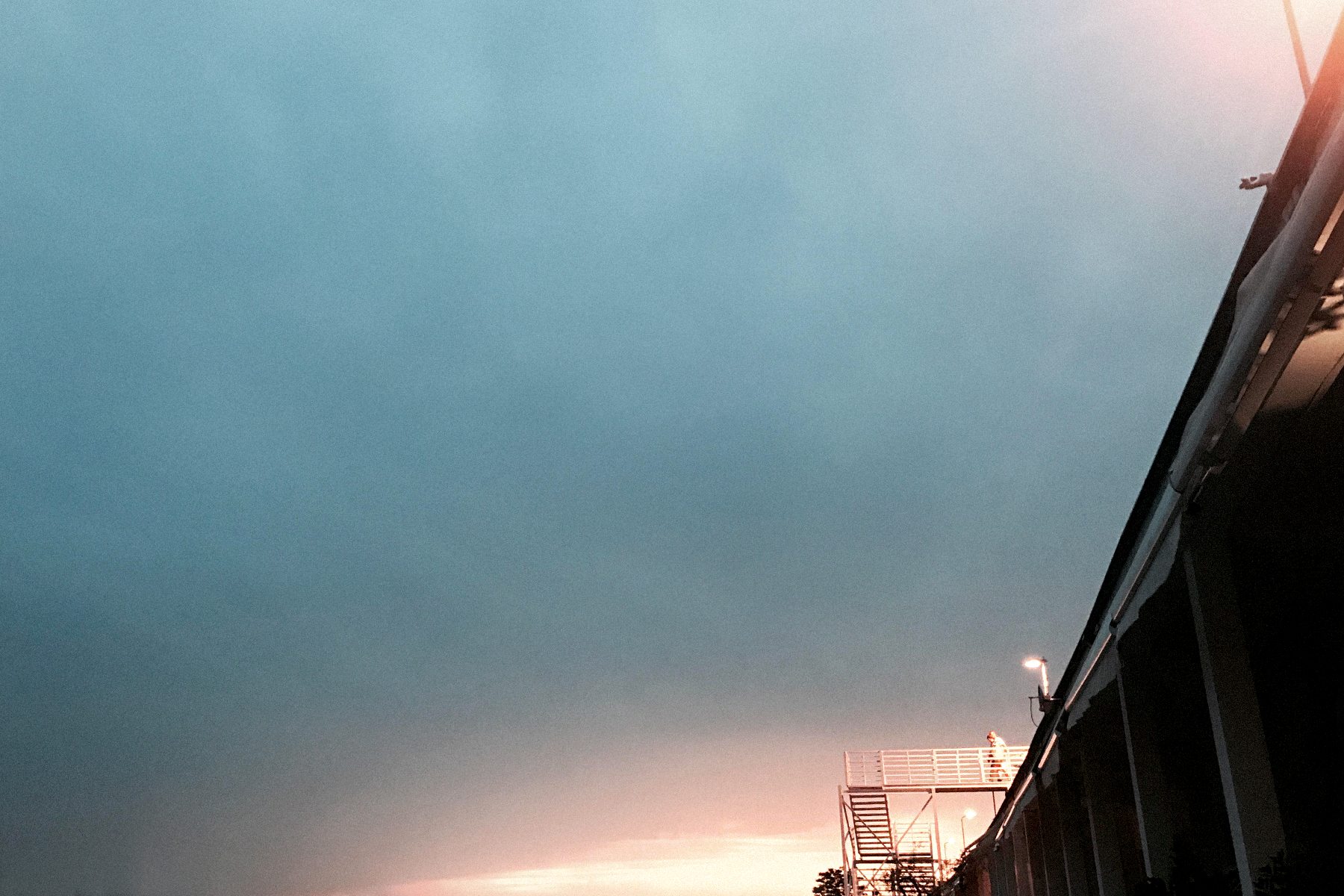 My sweeties, do you know this feeling? You come back to the house where you maybe used to live as a kid. Or, by accident, you return to the beach where you first kissed. Anyway, how weird, how similar but also how very different do these places feel, once you return to them?! Perhaps, it’s a mistake to come back, because everything might have changed… but maybe, this change is also the best that could have happened to this place…?

Because that is what happened to me during our design trip to Belgrade this past weekend. Lovely Martin of Radisson Blu* had assembled a hand full of journalists and bloggers, put them on a plane to Belgrade and that’s it. For me, Belgrade as a destination wasn’t a new thing. Thanks to a long distant relationship I had a long time ago, I got to know Belgrade in a very special, personal and intense way. In my memories, up to this past weekend, Belgrade used to be a grey, large city with lots of Soviet influence and painful, gaping wounds from the not so distant war, which the people were only slowly starting to come to terms with in their own way.

But in fact, I was up for a big surprise, because Belgrade, indeed, has changed so much in the past 10 years. You could feel the power and life-loving energy of the Serbs, who love their hometown with so much pride, everywhere around the city. They started to rebuild destroyed houses, came up with ideas for new ones, that go high up into the sky or change the scenery of the city quite a lot. The art scene is starting to organize itself and the bars and clubs are filled with life. Unfortunately, many subcultures are being removed by this process, but also, young people are offered loads of new chances to lead a good life in their own city and make it their own again.

And just like Belgrade is now incorporating tradition and modernism, Soviet influences and the wish to, one day, be part of Europe, the juvenile aiming towards a wild freedom and the boundaries of the memories of the past, as well as the ongoing changes over the city, we could witness the same thing at every corner of the the Radisson Blu Old Mill Hotel Belgrade*.

An old steam mill, of which only the exterior brick walls were barely standing by the time the hotel was planned, has turned into an absolutely unusual design and architectural wonder. This hotel alone would make any design loving person’s trip to Belgrade worth the while. I, personally, adore the industrial charm of this place, which is perfectly united with modern aspects like organic forms and all kinds of different material. Brick and wood, as part of the history of the mill, were used by architect and designer Konstantin Buhr, but also many other materials like concrete, copper and Terazzo, to create a clever fusion and new interpretation of the old and the new in this historic place. All this turns this hotel into a very stylish location with a very authentic undertone, like it totally belongs there. This indeed very unusual Radisson Blu hotel gives away the feeling as if it has been here for a very long time – and partly, that is also true, of course.

Have you ever been to Belgrade? If not, I’d suggest you read through this article carefully and finally, decide whether your next city getaway should maybe not find its destination in a city like London, Paris or Barcelona, but maybe something more unusual – like Belgrade? 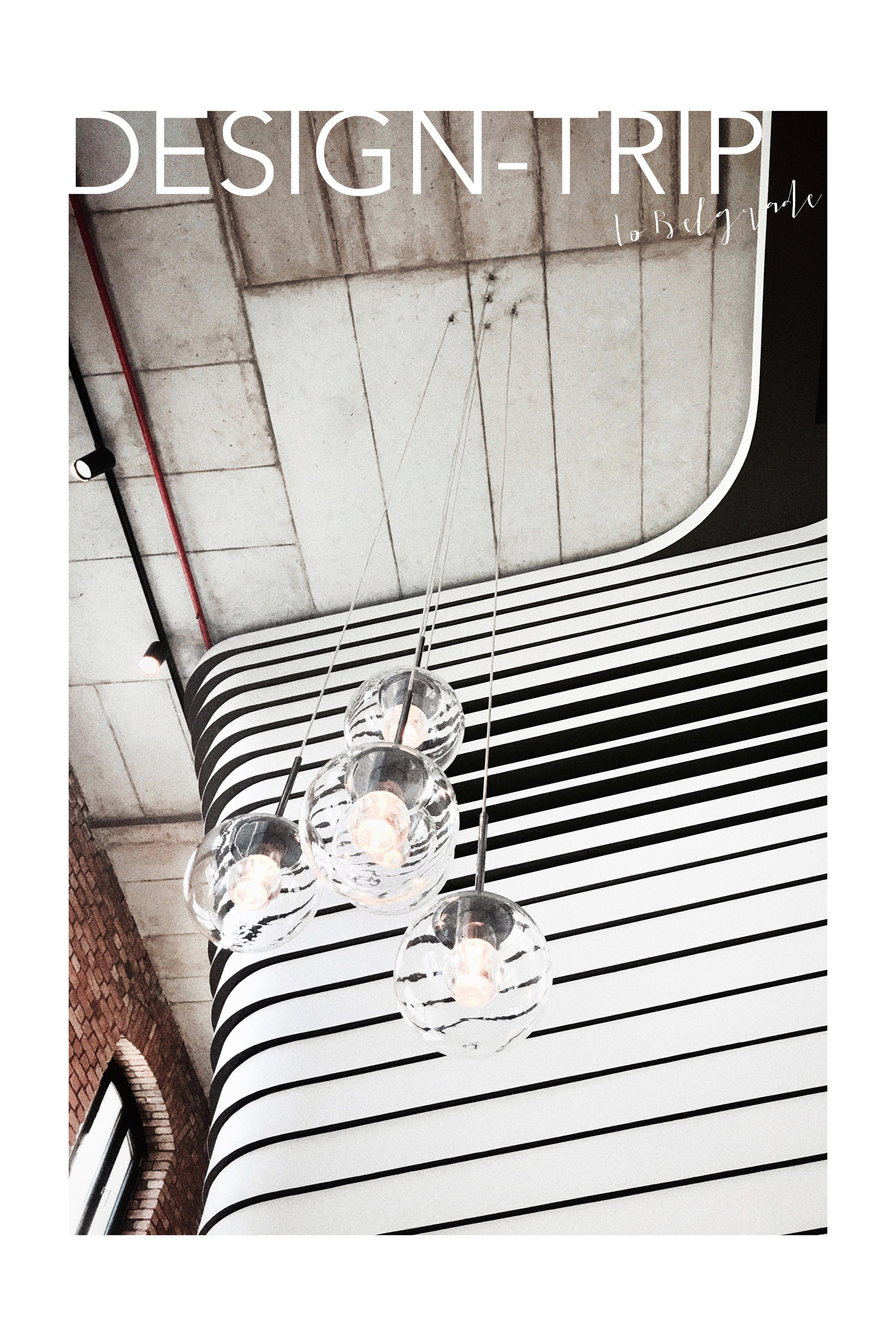 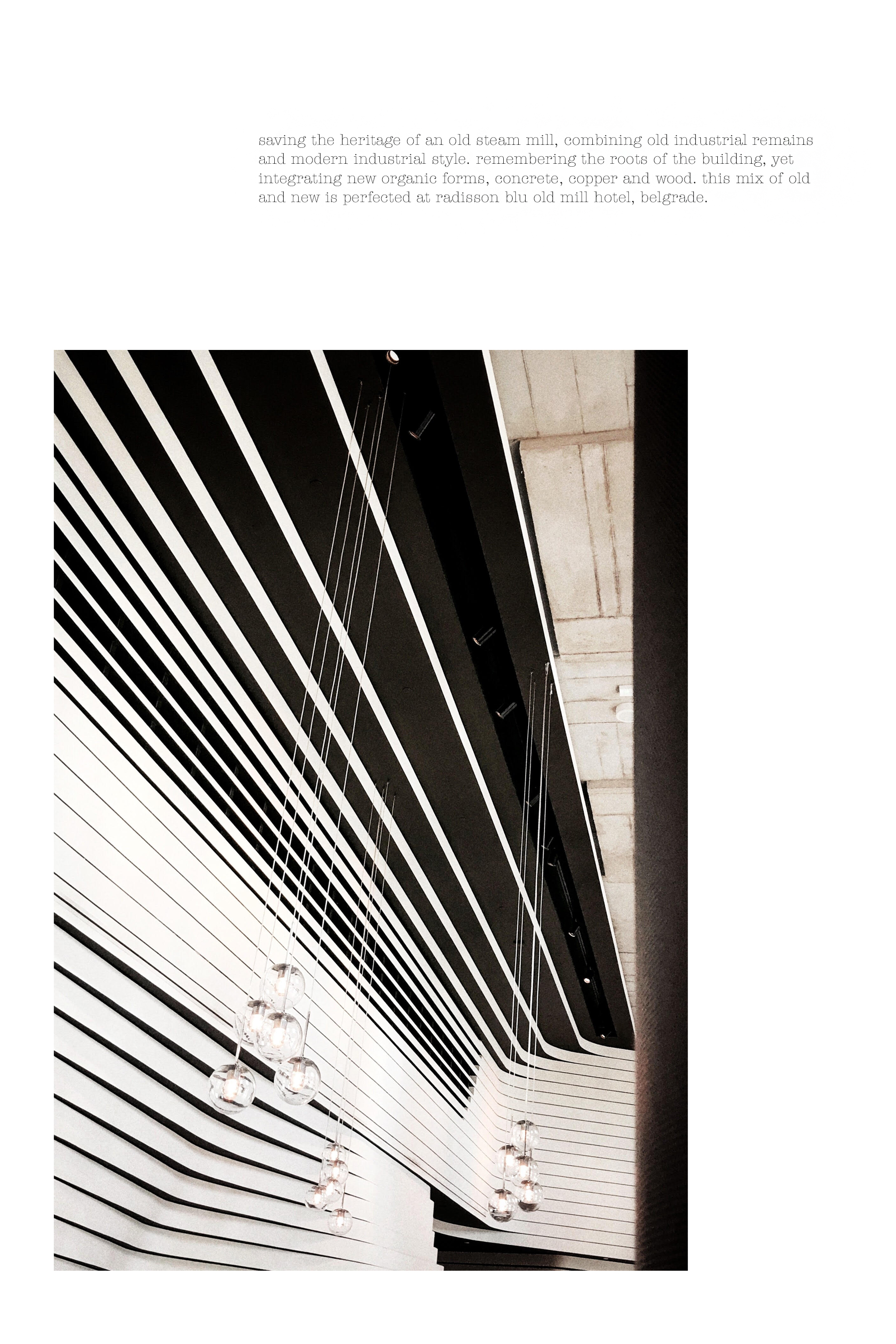 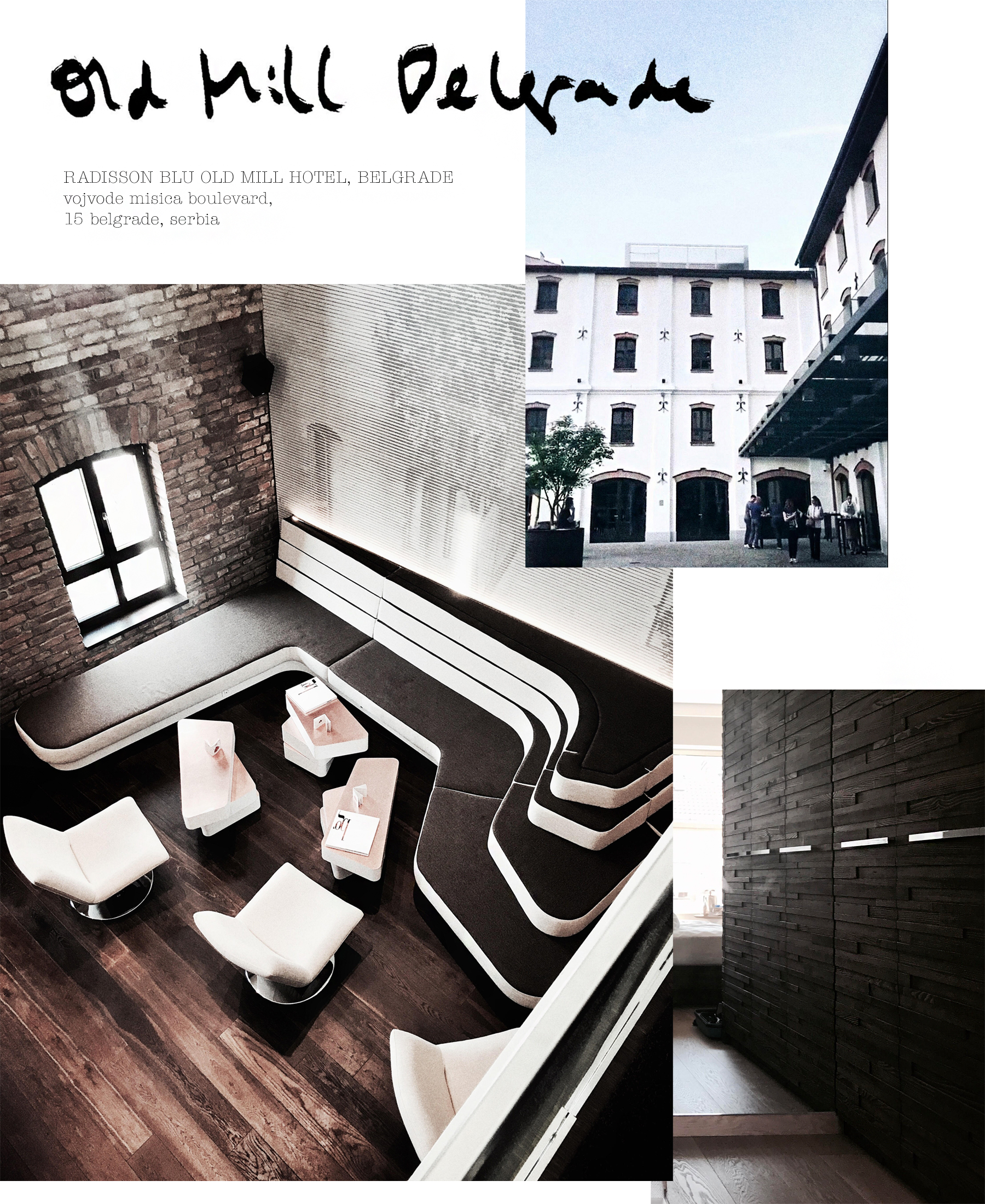 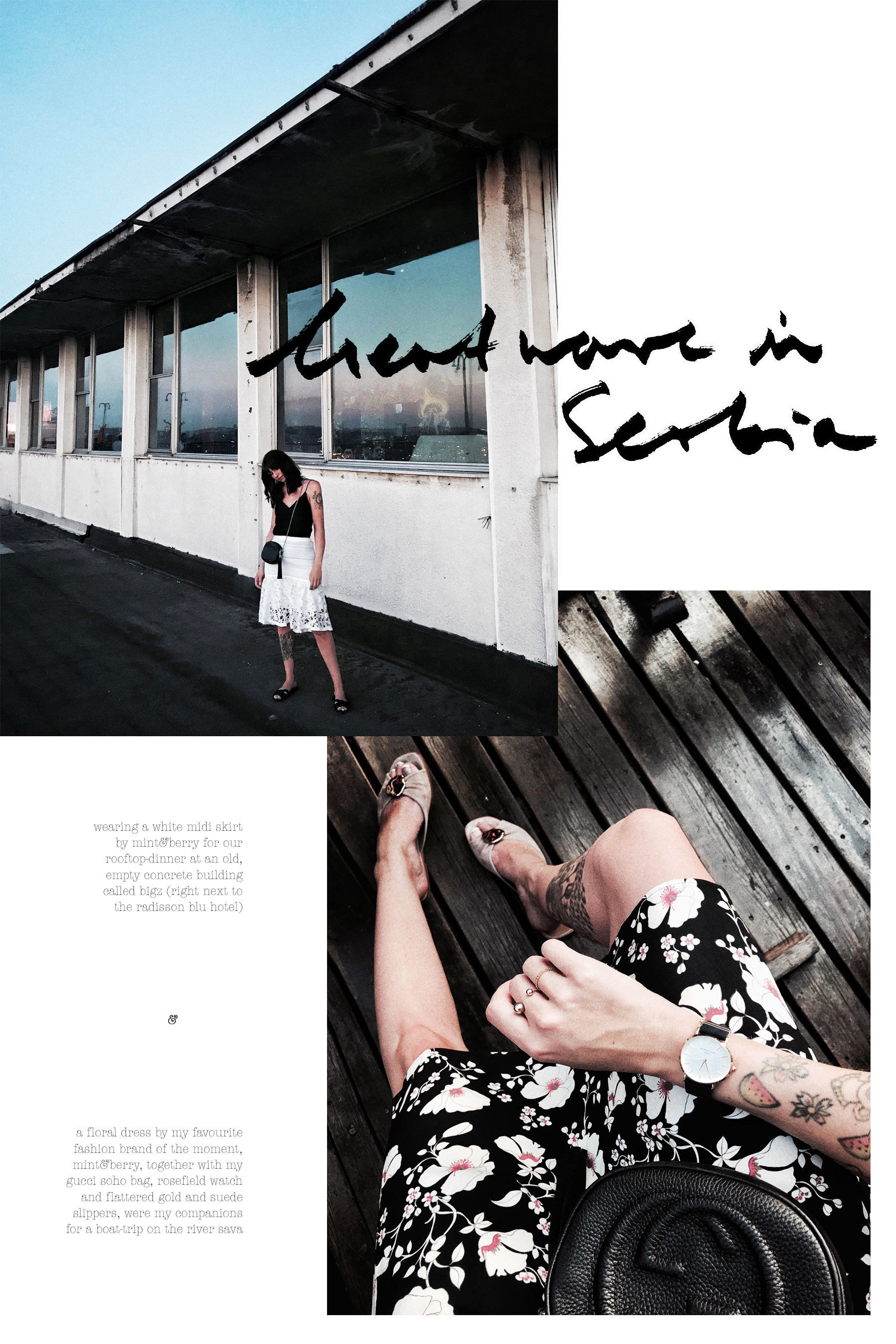 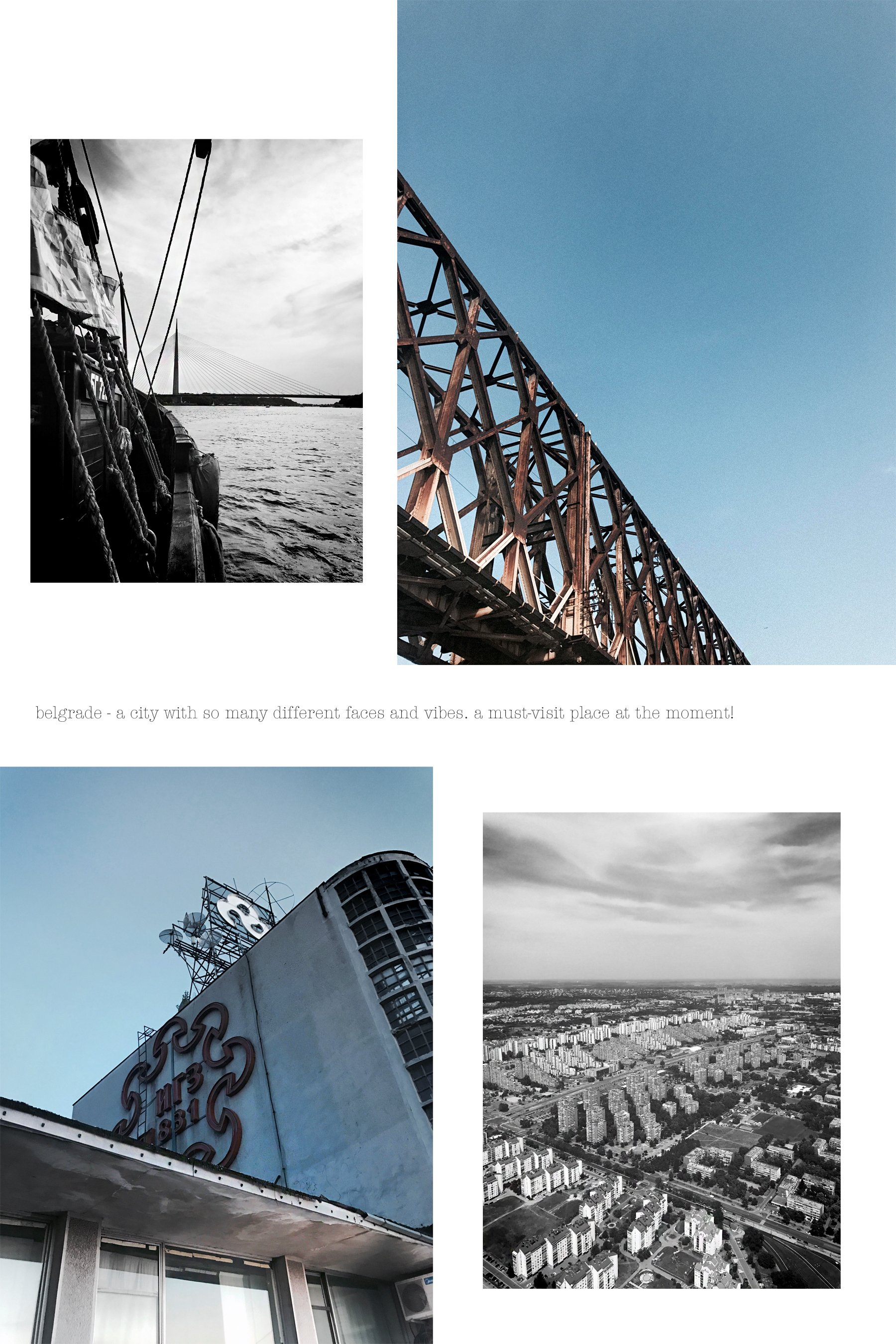 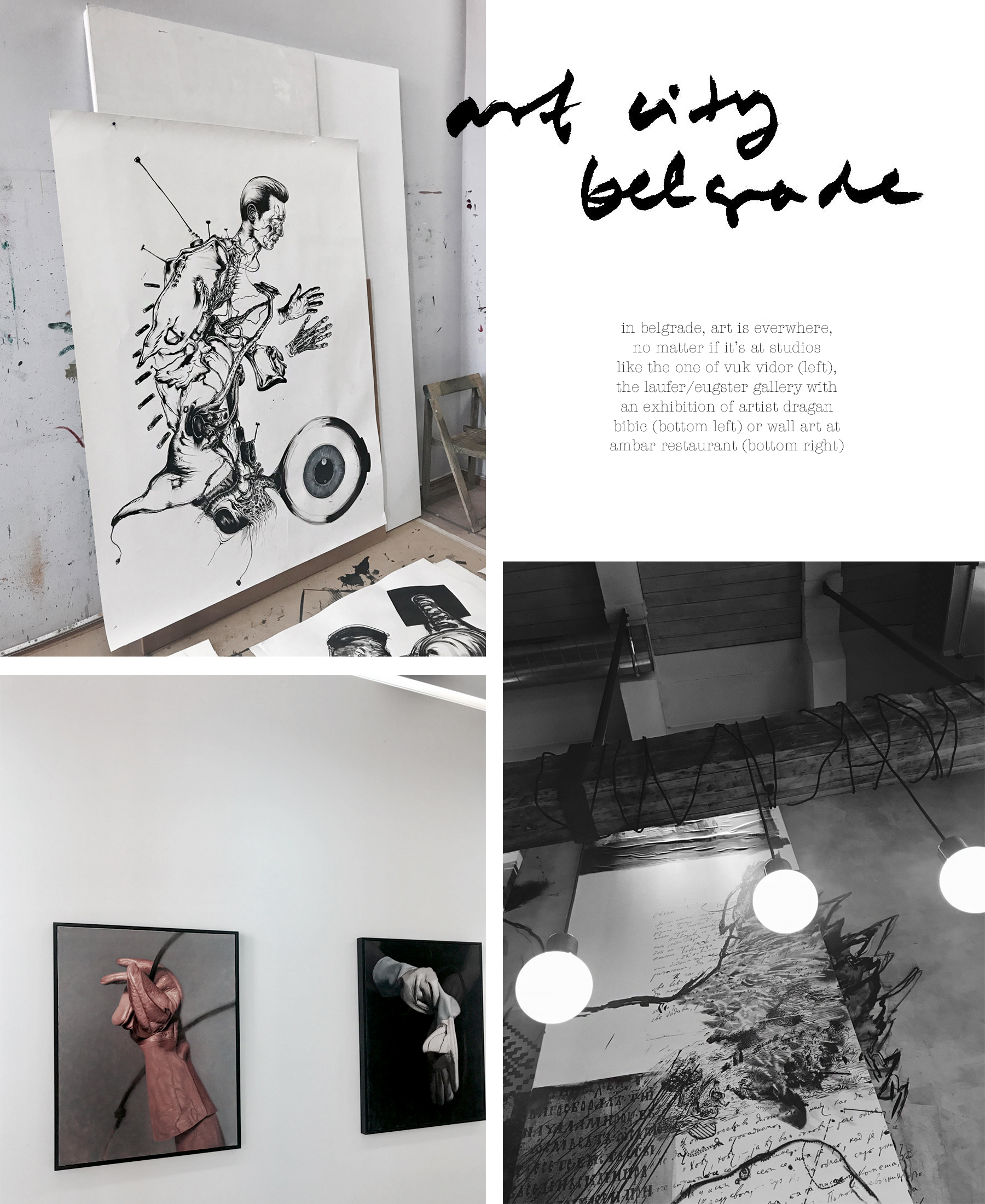 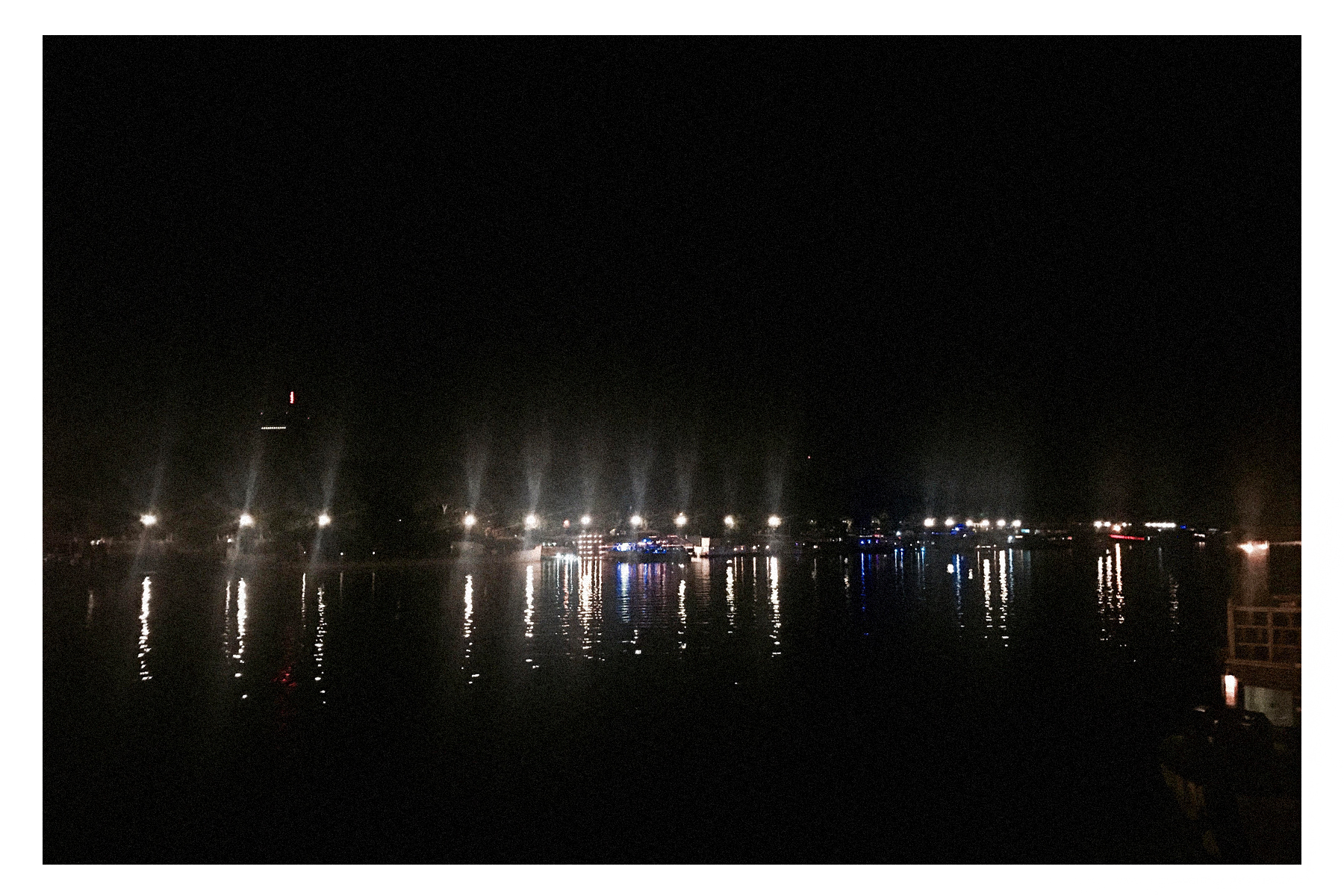 *Thank you so much Radisson Blu for this unforgettable press trip!

9 Comments on Design-Trip to Belgrade with Radisson Blu